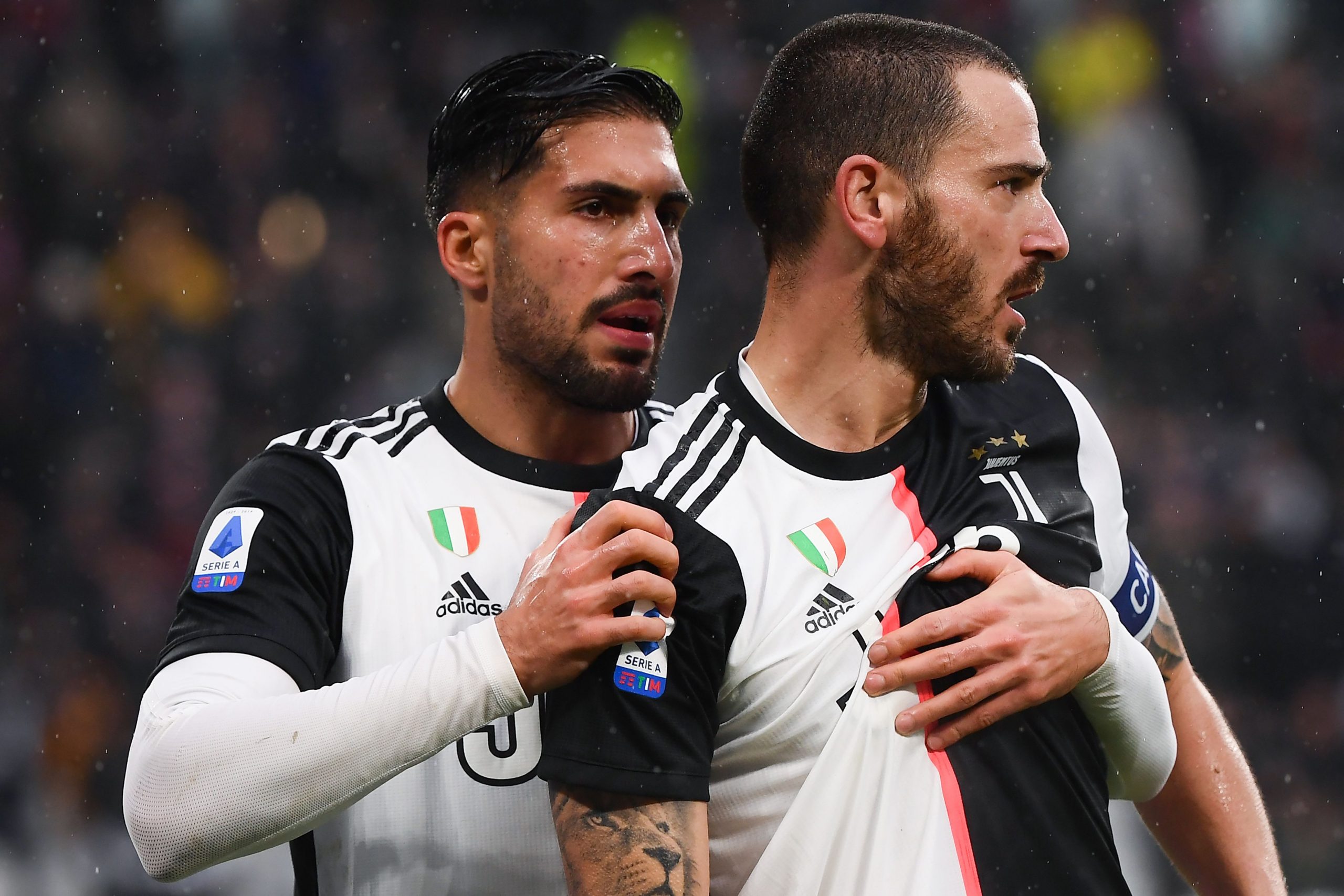 RMC report that PSG are indeed in negotiations with both Serie A giants Juventus and the entourage of German international defensive midfielder Emre Can about a move next month.

The 25-year-old has not been given the time of day by Maurizio Sarri and PSG Sporting Director Leonardo is looking for a midfielder who can bring height and presence to the club’s midfield. Leonardo likes the current options that PSG have centrally, but feels like a big player would give Thomas Tuchel another interesting option.

However, the budget for this January’s transfer business is very small – PSG are currently negotiating a bumper new deal with Kylian Mbappé and hope again to raise funds through some player sales.

As a result, Leonardo is open to a possible swap deal and has put forward to the name of Leandro Paredes as someone to head to Juventus in the opposite direction in what would likely be a straight swap. Negotiations are occurring presently in that sense. More undoubtedly to come in the days that follow.

Didier Deschamps on how to manage Generation Z footballers: “My 23-year-old son has helped me a bit.”