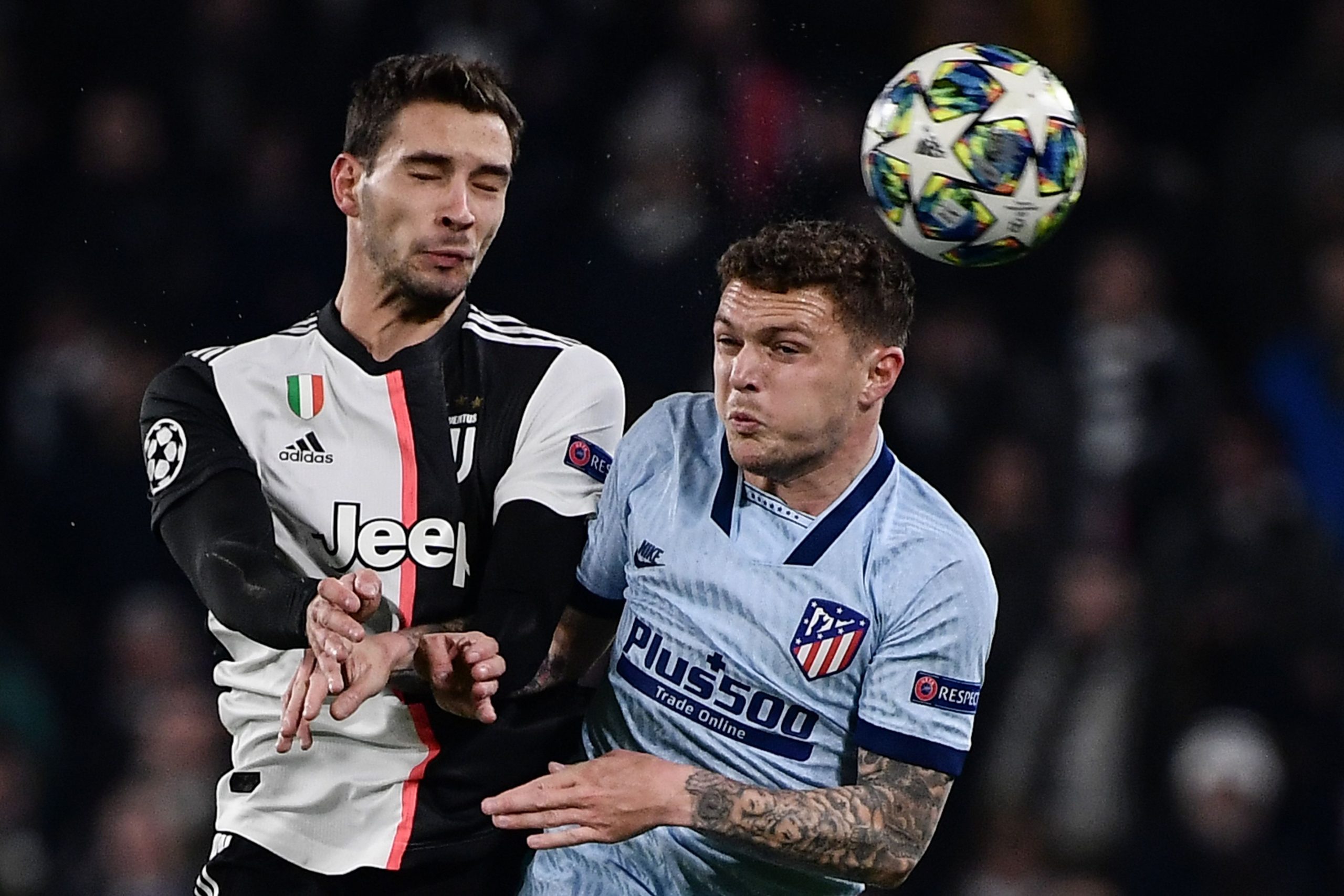 RMC Sport report that alongside talks for Emre Can, PSG are in ongoing discussions with their counterparts at Juventus over the possible January signing of 27-year-old Italian right-back Mattia De Sciglio.

This is a player that Sporting Director Leonardo is a big fan of and he tried to sign at the end of the previous window. Discussions are centring around a possible swap deal including Thomas Meunier, who is out of contract with PSG at the end of this season but has stated on multiple occasions that he wants to extend his deal.