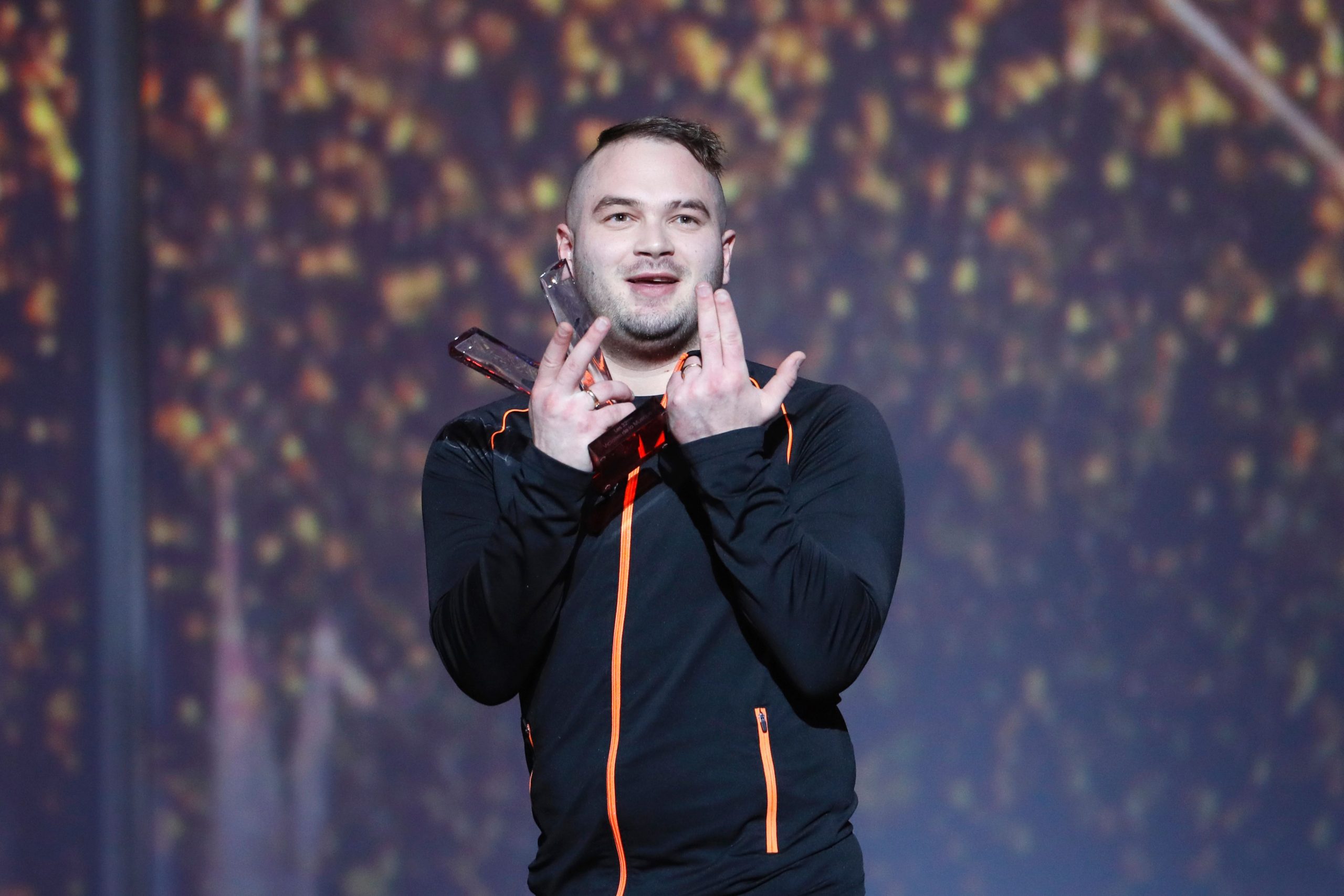 A police source informed the latter outlet that PSG fans broke into the event with firecrackers and displayed an anti-Marseille banner which read: “Marseille not welcome.” Towards the end of the concert, some general scuffles also broke out.

A police source had the following to say: “We had to deal with PSG fans coming to cause trouble with Marseille supporters, fans of the Marseille rapper Jul and the other concertgoers. They were identified before the concert, meeting in the metro, on the way to the Arena and inside the hall, thanks to the shirts of the teams that they were wearing and their respective scarves.”

The AccorHotels arena has published the following statement:

“The AccorHotels Arena last night faced a combination of unfortunate factors: falsified tickets, a number of alcoholic concertgoers, especially a group of pseudo-Ultra PSG supporters who came out to fight fans of the artist from Marseille, they integrated the crowd, causing unrest and bringing the security forces into action. These teams quickly regained control of the situation and caught the troublemakers to expel them. Other disruptors, who had valid tickets, attacked other concertgoers in a shameful way. In spite of some fights, order was reinstated by the security services.”

PSG’s main ultra group, the CUP, have since denounced the actions of these individuals.