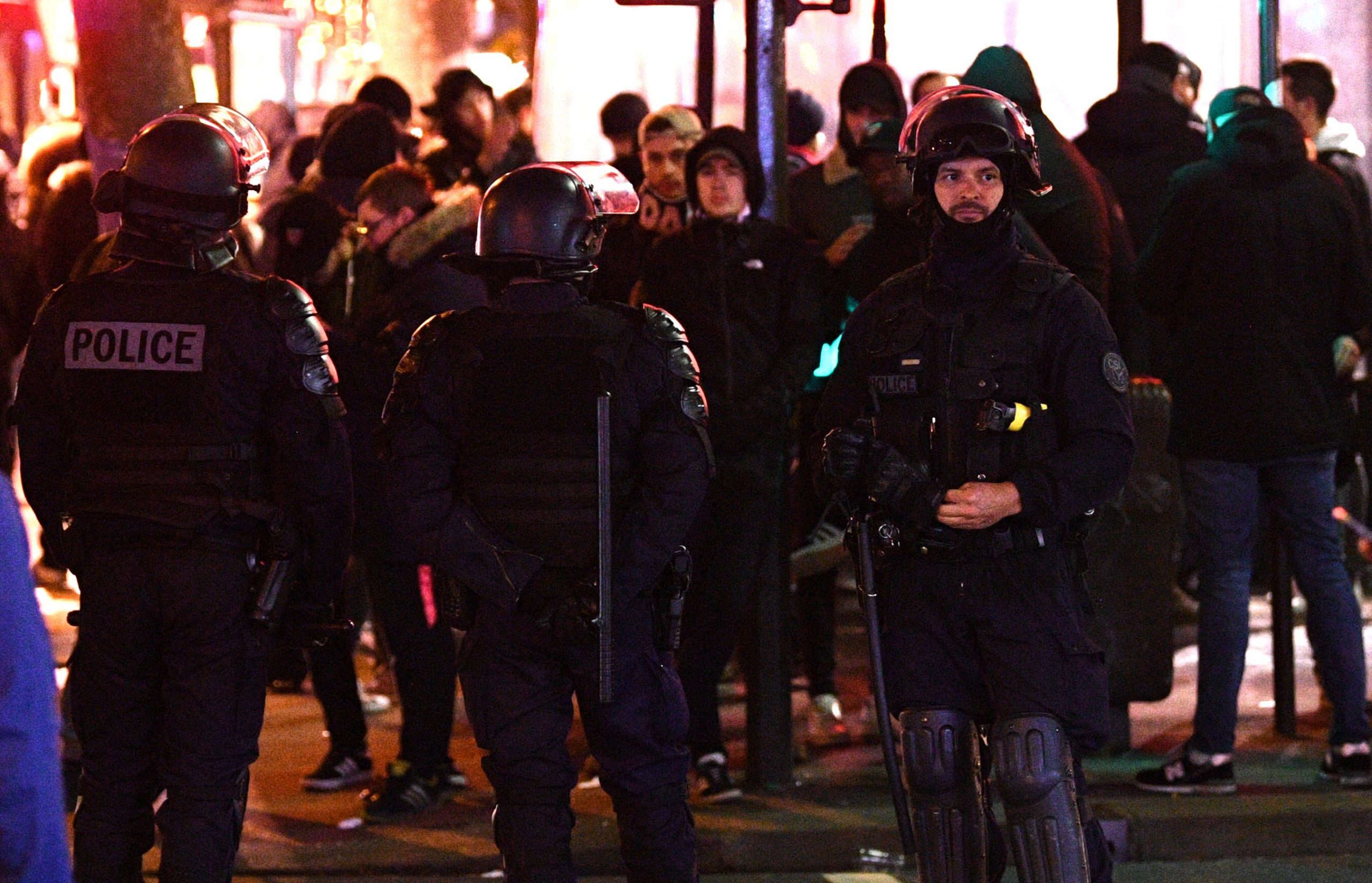 As reported Le Parisien and Yahoo Sport FR, PSG and Galatasaray ultra fans have spent the last few hours clashing in Paris near the Parc des Princes stadium where the two teams face each other this evening.

All standard police precautions were taken in advance of this Wednesday evening, with incidents expected by local authorities around PSG’s group stage match in this season’s Champions’ League.

The police number had already been greatly strengthened to accommodate Turkish fans in the capital, as close to 1,500 of them are be expected inside the Parc des Princes tonight. For its part, Paris Saint-Germain have taken exceptional precautions regarding ticketing, putting in measures to prevent the Paris ultras from coming into contact with Gala supporters.

Yet, clashes still took place this Wednesday, mainly near the stadium. Around 100 Galatasaray supporters gathered at the Saint-Cloud roundabout at 18:00 local time, coming face to face with PSG supporters.

AFP journalists present on site gave the following recounting of events: “They (Galatasaray fans) were evacuated by the police in great confusion. The police used tear gas, causing Turkish supporters to retreat to the adjacent avenues. At around 17:00 (local time), fifty men, hooded and fully dressed in black, walked quickly to the Saint-Cloud gate. Calm was restored at around 19:00 by the roundabout adjacent to the Saint-Cloud gate where police were deployed en masse and where no group of supporters was visible.”

When PSG last hosted Galatasaray, in March 13, 2001 violent clashes broke out. Les Parisiens won 2-0, but this victory was marred by 56 injuries and 17 hospitalisations among the spectators.