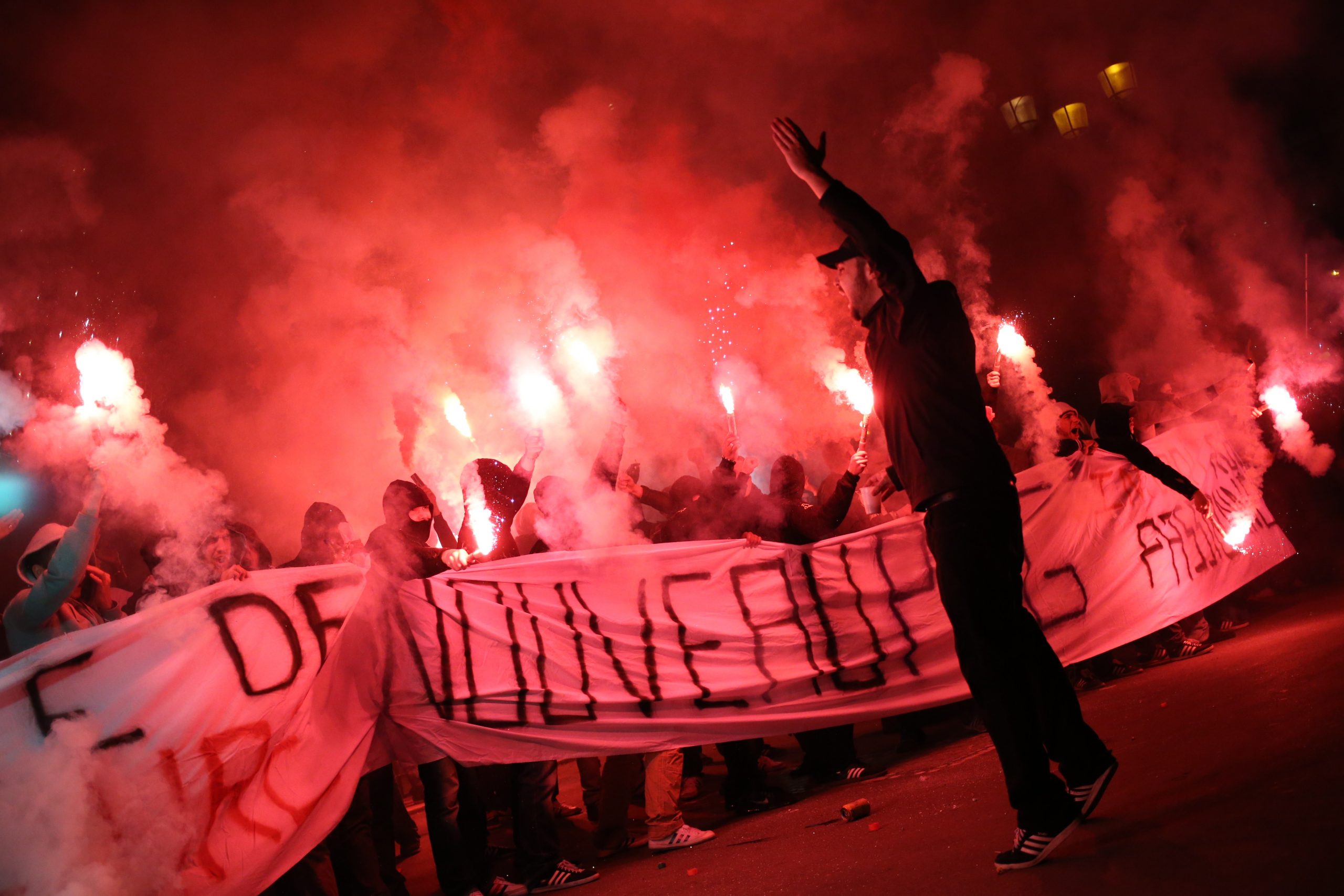 No serious injuries were sustained as the 2,500 person-strong SRFC contingent was attacked by other French fans who identify with Les Parisiens. It appears that the PSG ultras decided to travel to Scotland to attack the Brittany club’s fans because of the loss they sustained to Rennes in last season’s Coupe de France final.

The incidents occurred at the beginning of the evening, when around 20 people, later identified by police as PSG ultras, attacked Rennes fans in the city centre and stones and projectiles were thrown.

Police were pre-warned that hooligans might try to cause trouble. The local authorities were very organised and quickly dispersed the troublemakers – nobody was obviously injured.