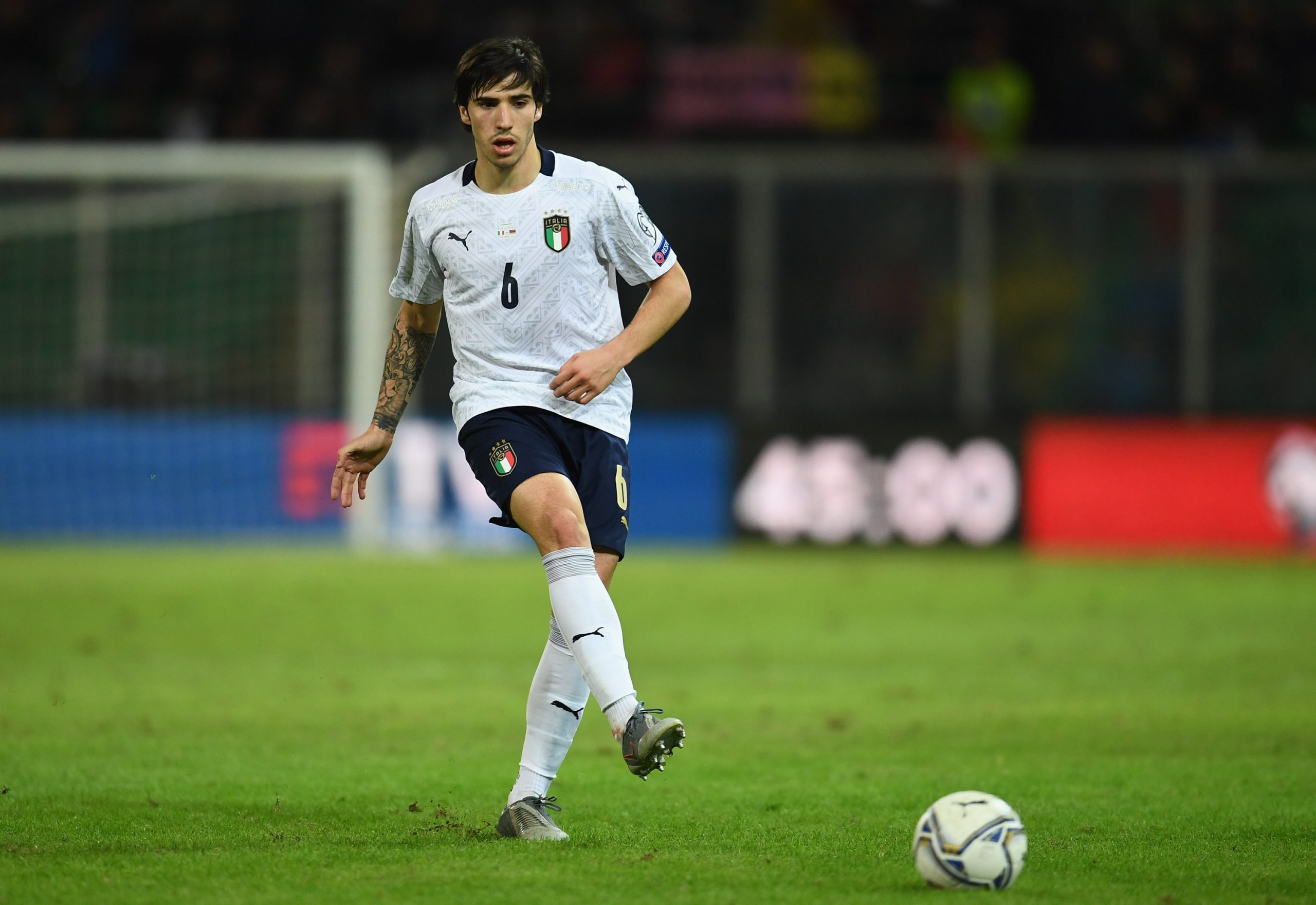 RMC report that PSG continue to scout 19-year-old Italian midfielder Sandro Tonali extensively with the view to possibly making a formal bid in January to Brescia for the teenager.

Tonali, who was key in Brescia’s promotion campaign last season, played 34 league matches in 2018/19. He was awarded the title of Serie B Player of the Year this Monday.

Even though no bid has yet been made by Les Parisiens for Tonali, the Ligue 1 leaders have sent scouts on multiple occasions to watch him recently. One to watch in the coming weeks.