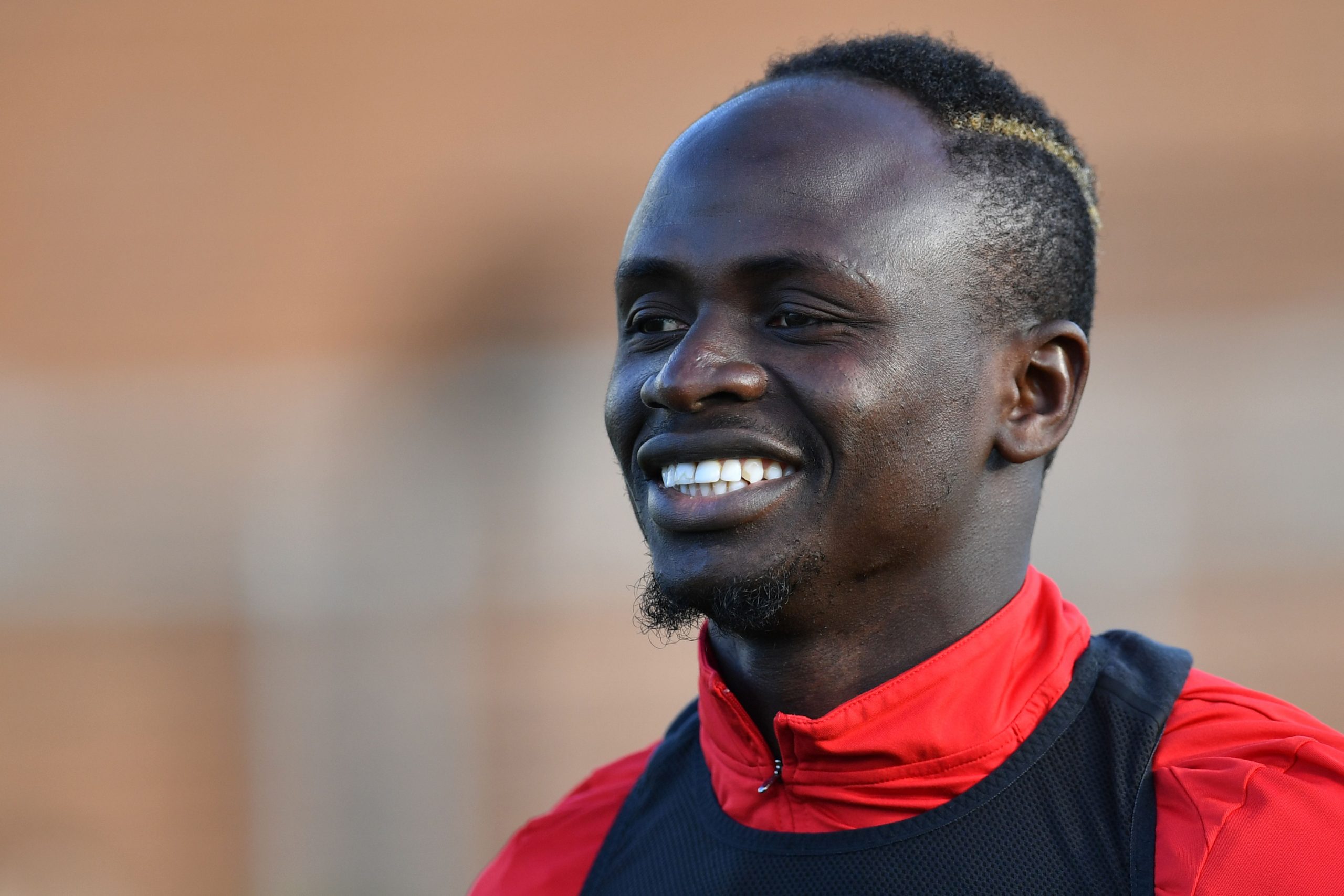 France Football report that the PSG board have settled on their preferred successor to Brazilian attacker Neymar, should he depart the club in the summer after a tumultuous previous transfer window.

Last summer, it was Paulo Dybala (Juventus) who for a long time flirted with the possibility of joining PSG were Neymar to quit the French capital, but neither move ultimately came to fruition.

However, in recent weeks, a new name is being discussed enthusiastically amongst the PSG board: 27-year-old Senegalese international and Liverpool winger Sadio Mané.

Les Parisiens like his profile because of the defensive and attacking intensity that the ex-Southampton man brings, alongside his exemplary mentality, and they likely feel that he counters the perceived weak points of Neymar Jr’s game. To many in Paris, he is the “perfect” candidate to replace Ney.

AS Monaco in contract extension talks with Benoît Badiashile