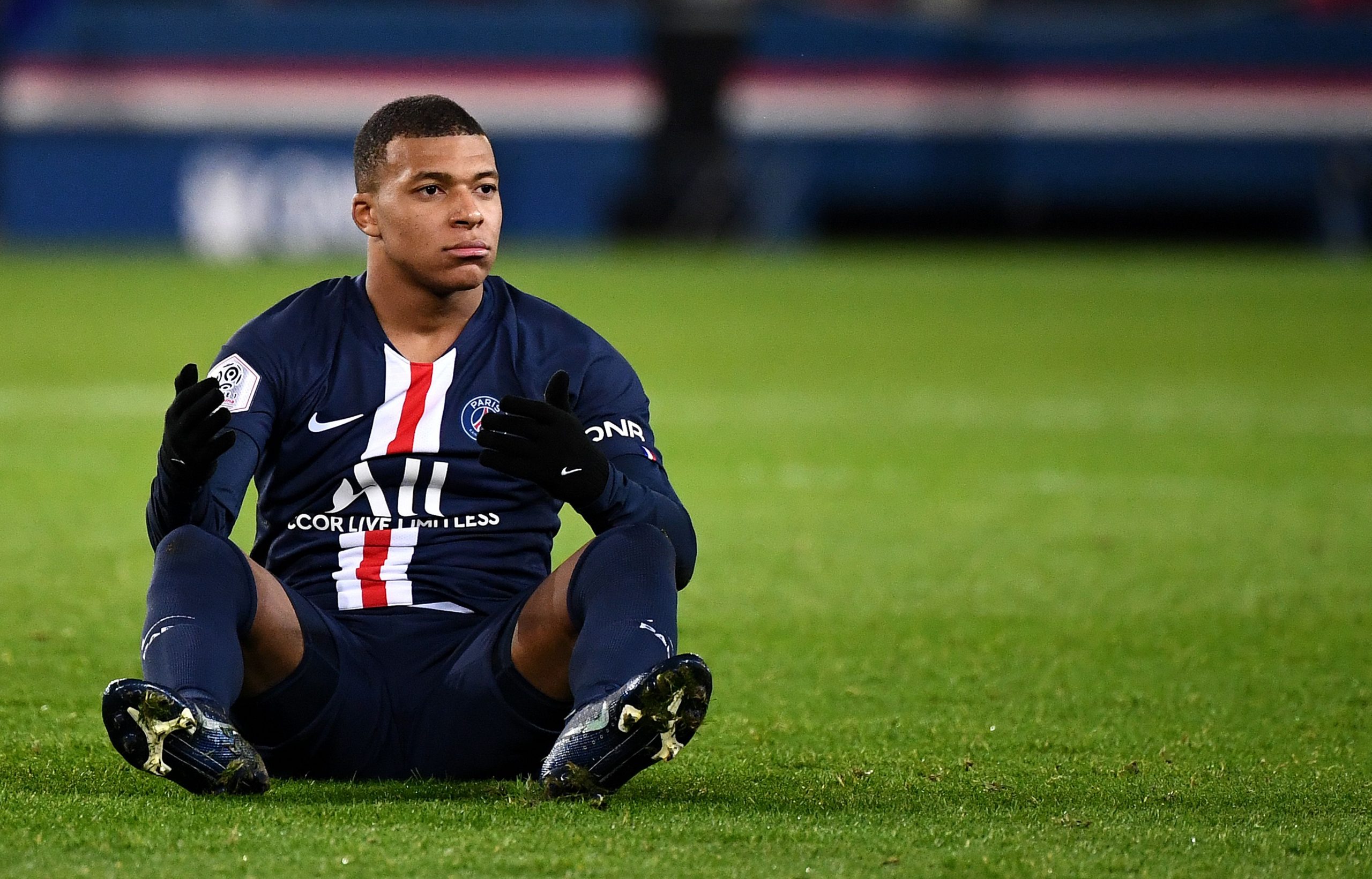 Sporting Director Leonardo’s current main objective is the contract extension of Mbappé, whose current deal runs until 2022. Although neither the length of the new deal nor the salary attached to it has yet been defined, sources on both sides of negotiations claim that the nature of the talks are “straight-talking”.

The claims about a €30m a year new salary have been dismissed as “ridiculous” by PSG sources. Mbappé, whose shirts are now the bestseller for Les Parisiens, has become the most important player to Leonardo, which is why the Brazilian has prioritised the contract extension of the French attacker over that of Neymar.

Leonardo’s seduction operation is in full swing to convince Mbappé’s clan, that now is the time to extend the Frenchman’s adventure at PSG.

Mbappé and his entourage are not yet fully convinced about signing a new deal with PSG. The last two seasons of Champions’ League struggle have doused the fire of excitement that Mbappé has had about playing for the big club nearest to his childhood town Bondy.

Mbappé also knows that the longer he stays at PSG and the longer his contract with the club, the more difficult it will be to quit the club, unless a clause is included in the new deal that allows him to negotiate his departure from a certain date onwards.

That sort of clause is not something that PSG do, but will they make an exception?

Owing to Mbappé’s state of mind, several individuals at the club are convinced that he will never sign a new contract with PSG.

N’Golo Kanté: “My decision to reject PSG & stay at Chelsea was a footballing one.”