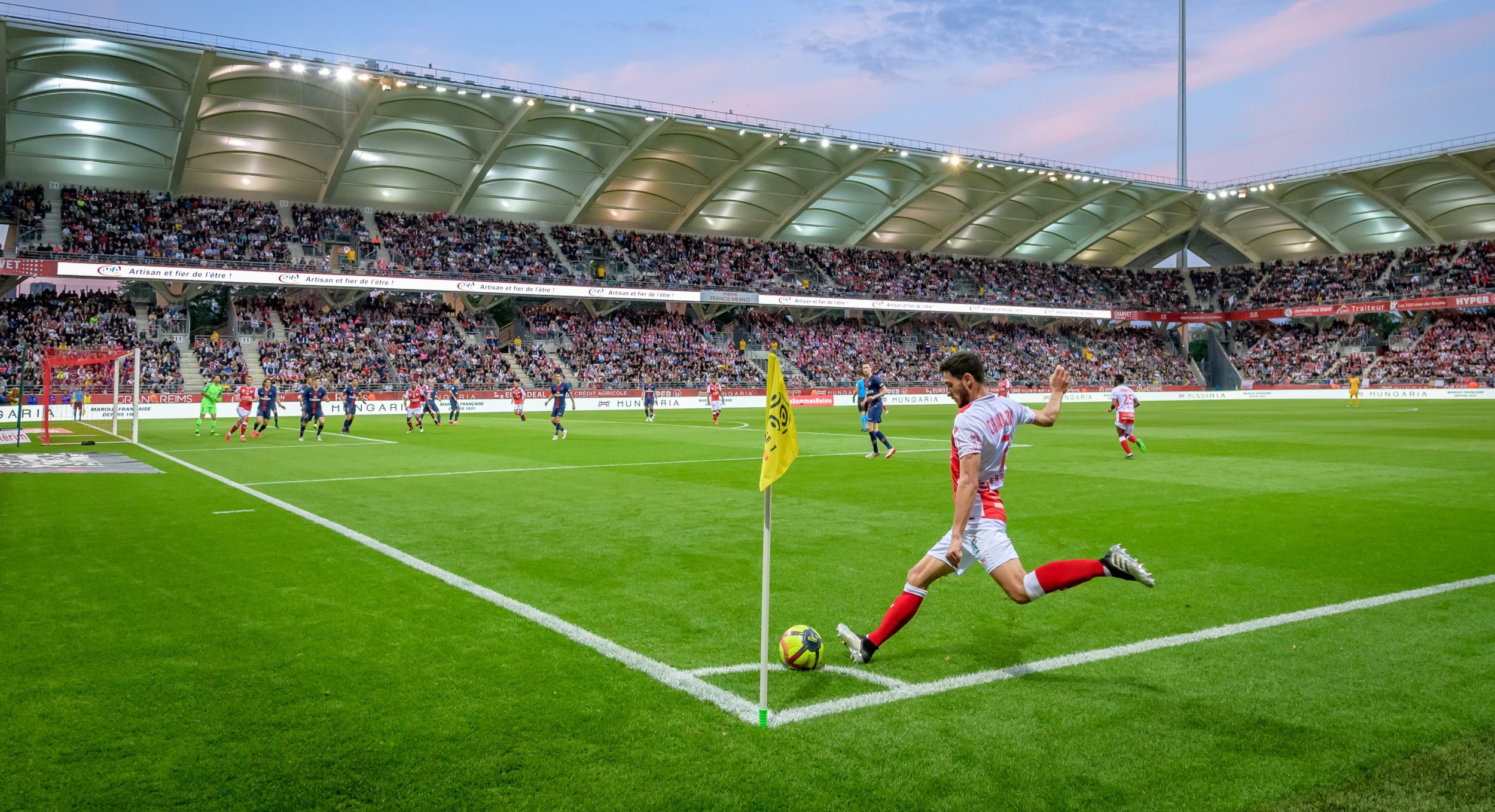 L’Équipe report that Reims are bracing themselves for a potential January transfer window assault for 21-year-old central defender Axel Disasi.

SDR have been in talks for months already with the player about signing a contract extension, with his current deal due to expire in 2021. Disasi has shown exceptional maturity and proficiency in his positioning, with the ball at his feet and especially in the air.

Reims have so far failed in this endeavour because of a unique problem – the player has no agent. It is his brother who is currently leading negotiations.

Reims Director General Mathieu Lacour has taken the opportunity to fire some shots at the player’s brother: “There is no problem with these talks. It is obvious that it is often easier when a player is being advised by someone who understands the realities of the market. That is often not the case when a family meddles.”

President Jean-Pierre Caillot painted two situations for the newspaper: “There are not 36 different solutions here. We are speaking about an extension as we feel that this is the best solution for everyone. Or, we make an enormous amount of money and he stays on loan until the end of the season. But I don’t exclude taking a radical position either. He could always go until the end of his contract. On the pitch, or on the bench.”

OGC Nice actively trying to sell Adrien Tameze: “He was due to leave.”