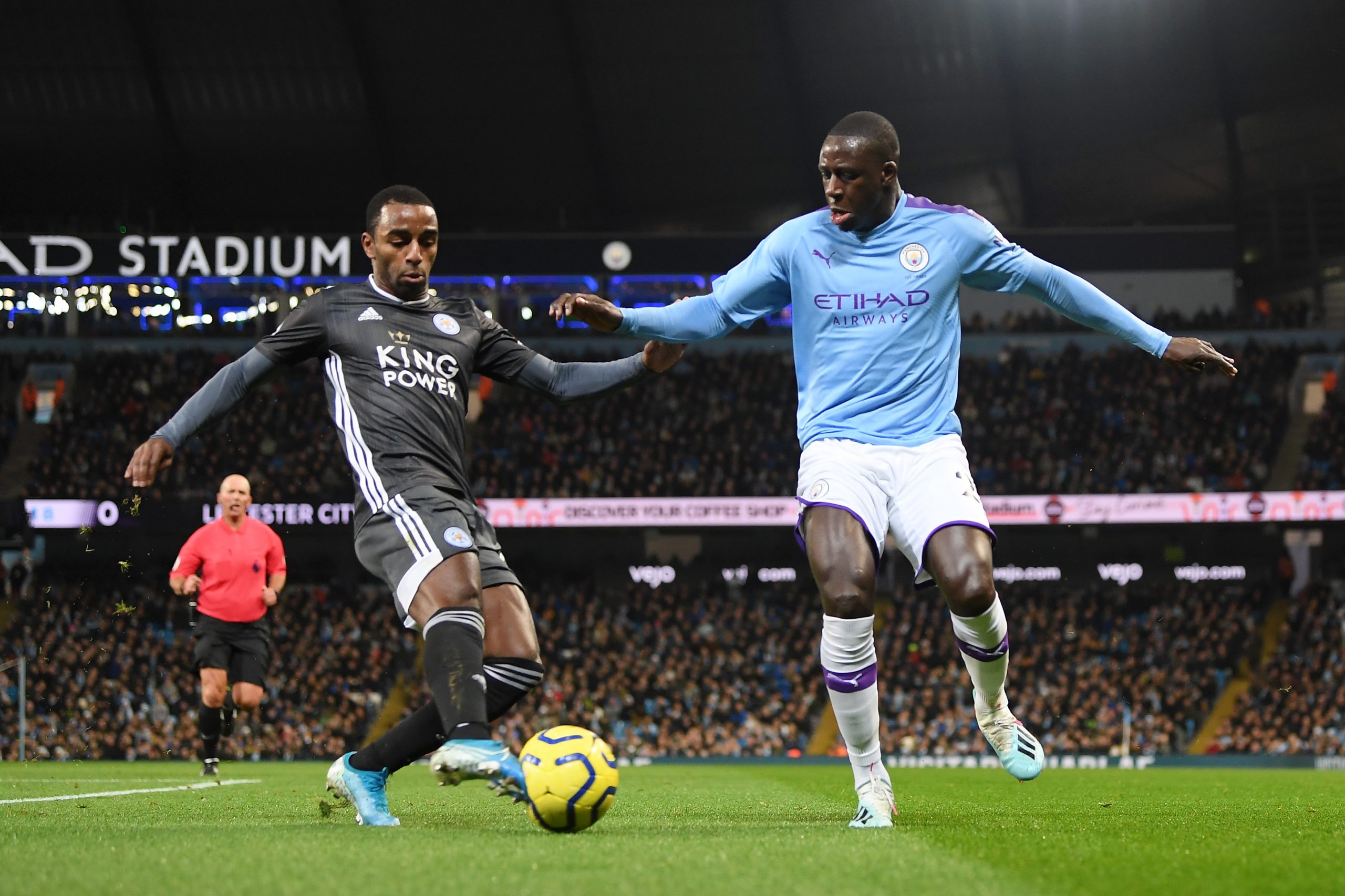 Speaking in an interview with Goal France, Premier League side Leicester City’s right-back Ricardo Pereira looked ahead to today’s Boxing Day encounter with Liverpool and affirmed his belief that the title race is not over yet.

“It is going to be a big game. We are facing a very tough opponent, who is also top of the league. We know that it is going to be tough, but we will have our say. We are playing at home, with our fans. I think that if we defend well and are efficient, we can do something.”

On the Premier League title race:

Here in England, you never know. It is true that to be 10 points ahead of 2nd place, that’s a lot. But last year too, they were seven points ahead, and Manchester City eventually passed them in the standings. I don’t think that it is over yet even though they certainly have a very good advantage.

Ricardo Pereira on a move to PSG: “You can never know what the future holds.”