Ricardo Pereira on a move to PSG: “You can never know what the future holds.” 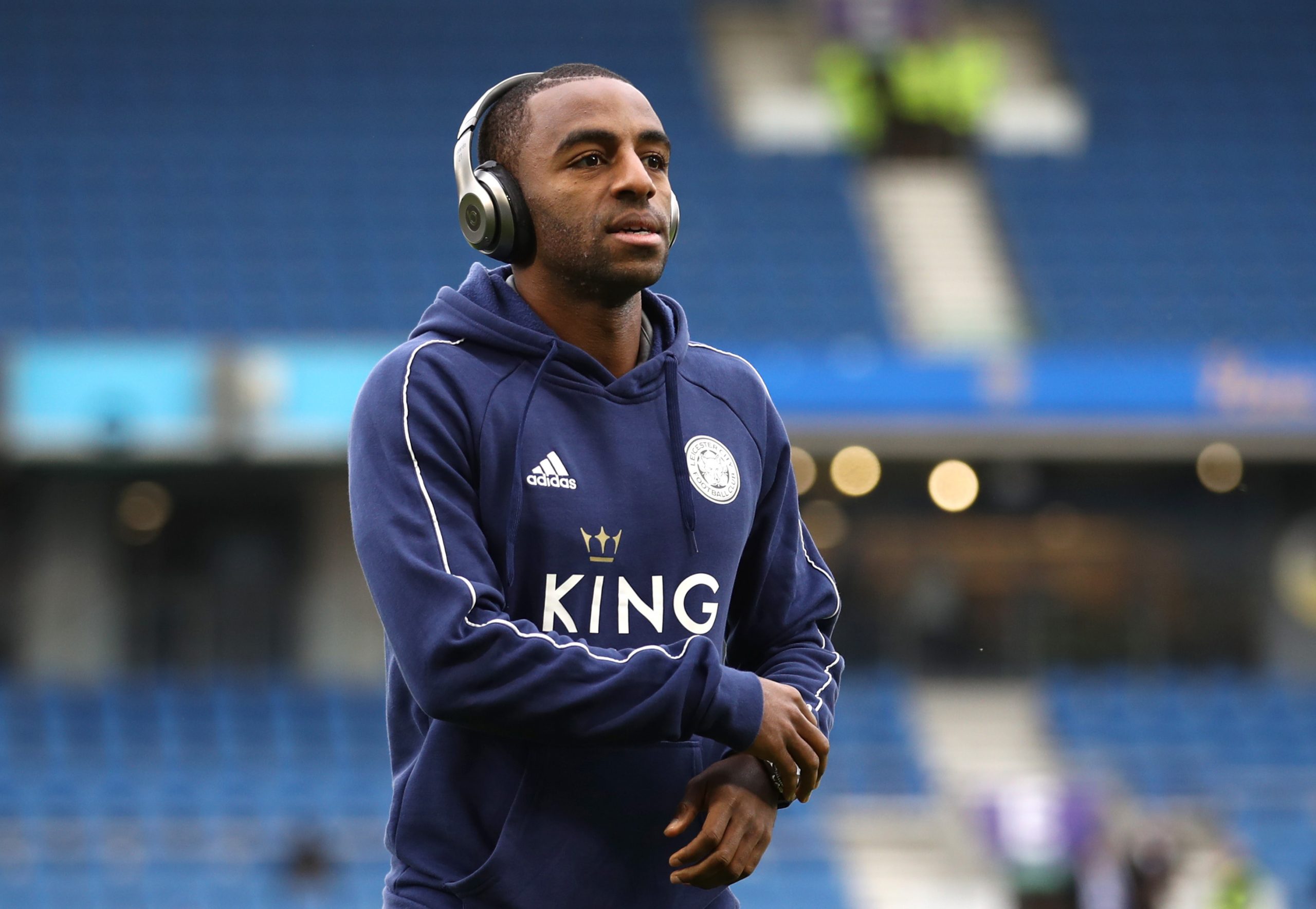 Speaking in an interview with Goal France, Leicester City right-back Ricardo Pereira was asked about interest last summer from PSG.

“It is always nice to know that there were clubs interested in me, and some that maybe still are. It proves that I am doing things well, that I am working in the right way, but I am calm about that. I don’t get distracted by rumours.”

Are clubs like Juventus and PSG, who were interested last summer, the types of teams that you aspire to play for in the future?

Of course. You always want to improve levels and all players dream of playing in the Champions’ League. It is a huge competition and it is good to be followed by a number of clubs. These are positive things that push me to work.

Could you be open to a return to France?

You can never know what the future holds. They are a great club (PSG). As well, I have played in France. I know the club and the league. It is the biggest club in France. They play to win the Champions’ League and all the other titles. But for the moment, there is nothing. I must continue to perform well before thinking about that.

Ibrahim Amadou: “I think our win against Man City almost put us in trouble.”