Robert Pirès on joining Arsenal’s coaching staff under Freddie Ljungberg: “Right now it is not on the table.” 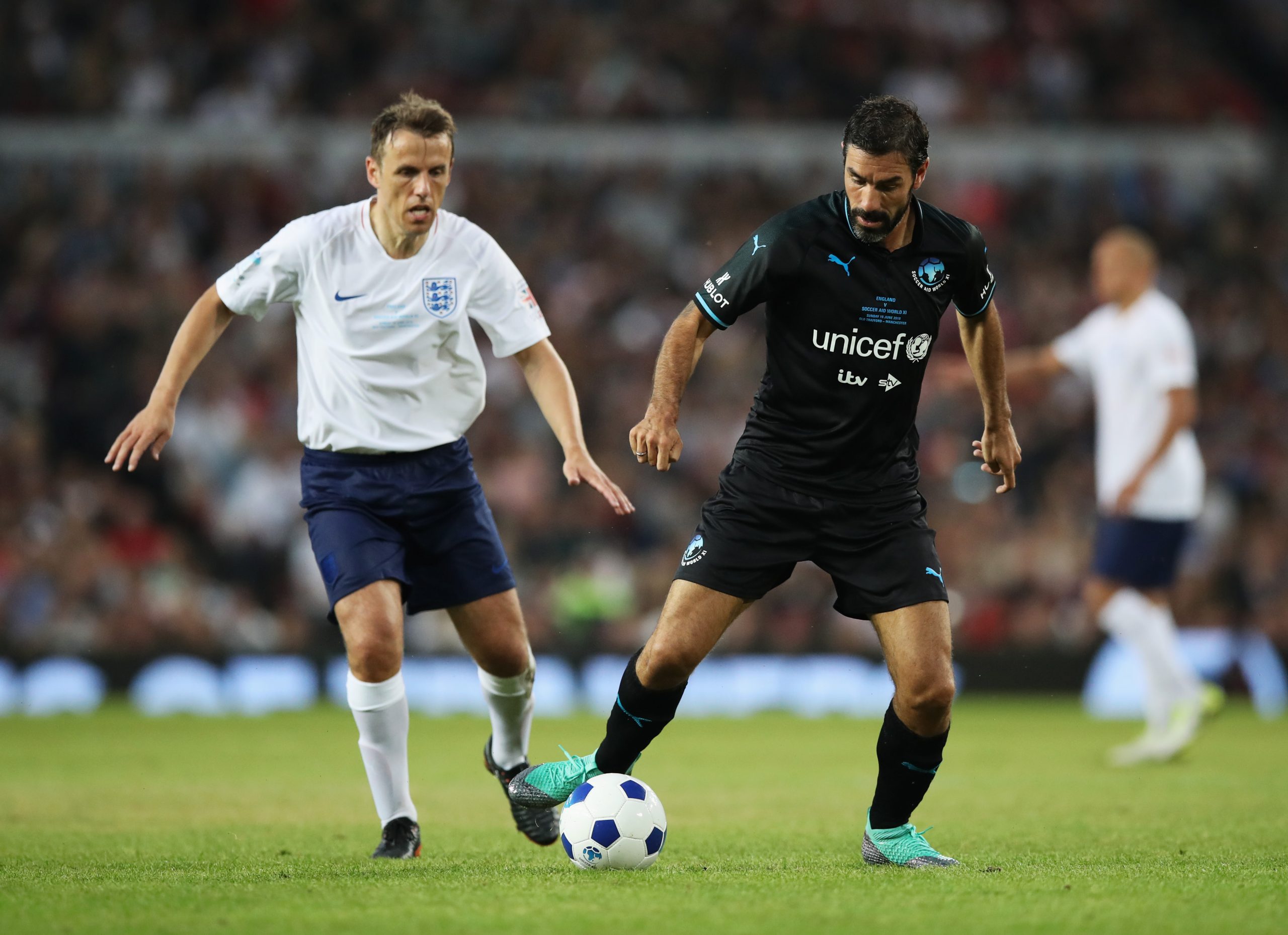 Speaking to Canal Plus, Robert Pirès denied claims that he was set to formally join the Arsenal coaching staff following the departure of Unai Emery as manager, but admitted that he does continue to play an active role in assisting with the recovery of Arsenal players from injury.

“No, for the moment nothing has happened even though there are a lot of rumours circulating about me. But I would like to state once again that I am there to help the team and to help the players who are unfortunately coming back from injury in particular. So today I have a little session with Hector Bellerin and maybe David Luiz. So we will see. Right now it is not on the table but don’t worry if anything changes you will be the first to know!”

Jérémie Aliadière on Freddie Ljungberg: “He has what it takes to take the position permanently.”