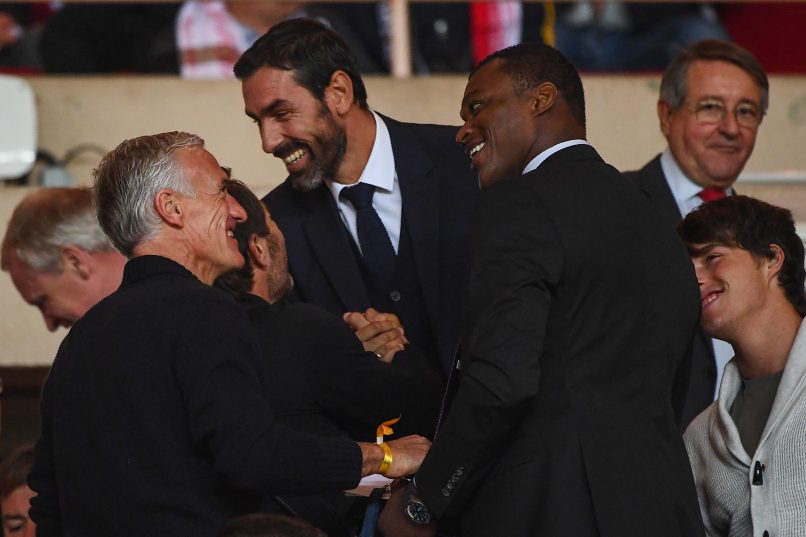 Speaking to Canal Plus, ex-Arsenal midfielder Robert Pirès reacted to the club’s announcement yesterday that they had sacked manager Unai Emery.

“I think sadly yes (Unai Emery’s departure was unavoidable) owing to the bad results, the club was unfortunately on a bad run, both in the league and the Europa League. So a change was needed and when we speak about changes, it is usually the manager who pays. So today a new adventure begins with Freddie (Ljungberg) taking the reins. He knows this club inside out, we have played with him, we know what he is capable of. I can say that the first training session that he took went very very well. Now it is up the players to respond and that Freddie’s message gets through to them well.”