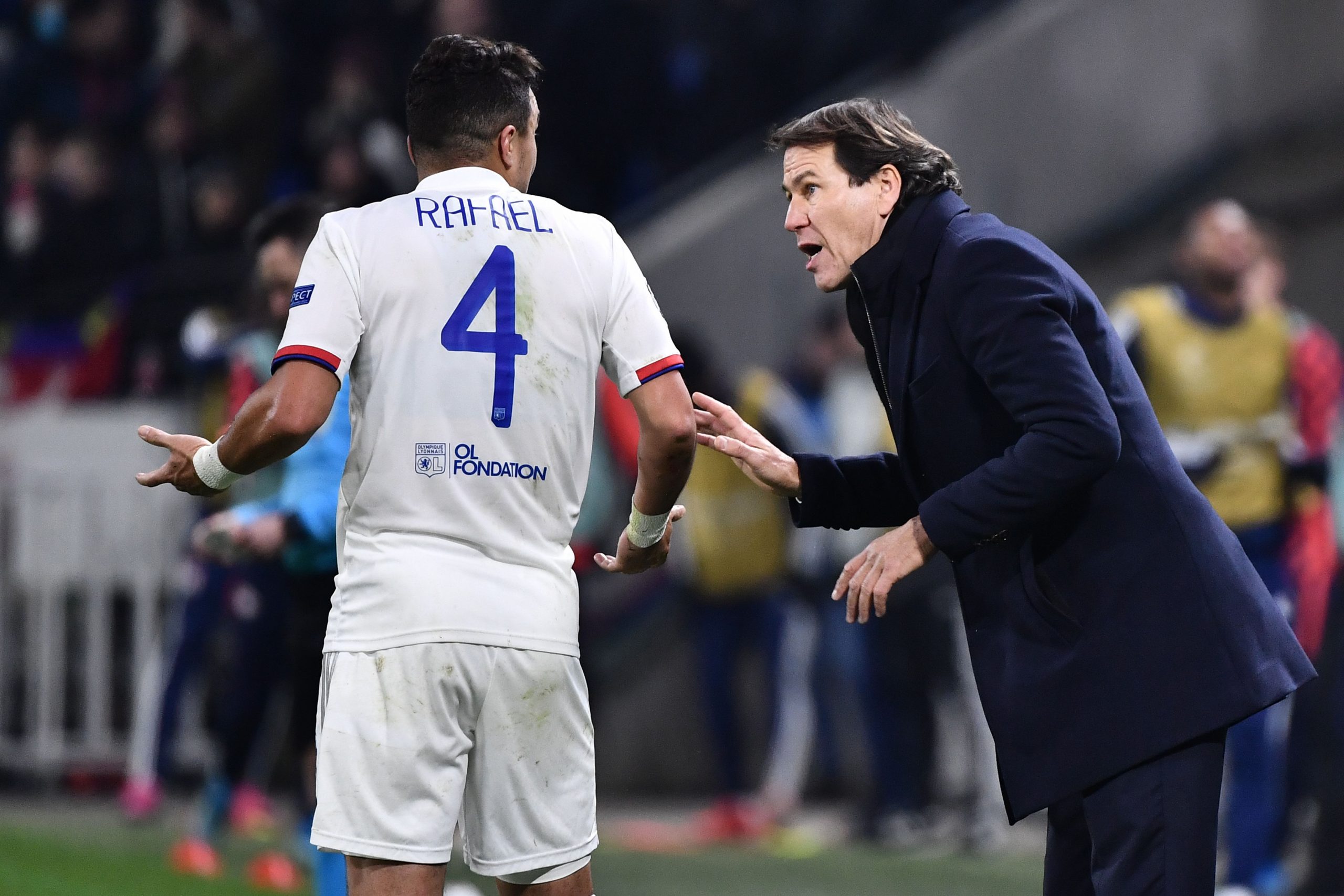 Speaking to reporters in his post-match press conference after a 2-2 draw at the Groupama Stadium with RB Leipzig took Lyon into the Champions’ League knock-out stages, Rudi Garcia paid homage to the work done by the club’s ex-coach who he replaced, Sylvinho, as well as Houssem Aouar for his excellent goal.

“That’s right, the top players, they are there to carry the team in these sort of moments, already in the first half it was him (Aouar) who was capable of making a difference. Tonight I am happy for the club, for President Aulas, now we must be capable of being ambitious, even if we get drawn with a big fish in the next round. This is also Sylvinho’s qualification, who was responsible for half of the points we obtained in this Champions’ League group stage.”

Memphis Depay reacts scathingly to donkey banner aimed at team-mate: “I am furious.”