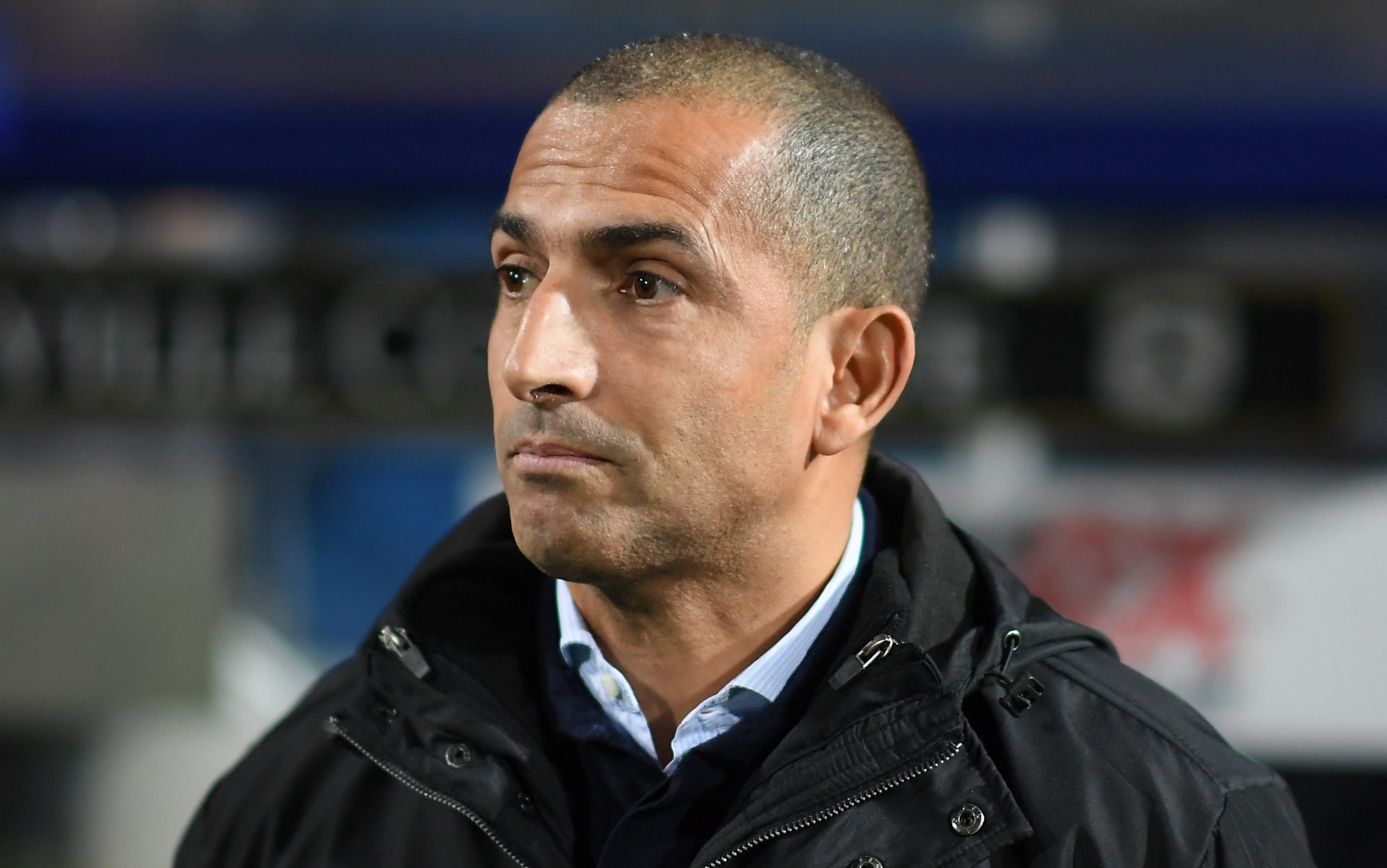 L’Équipe report that Nottingham Forest manager Sabri Lamouchi has rejected an approach from Premier League club Watford’s board about possibly interviewing for their vacant coaching position.

Nottingham Forest have enjoyed a successful start to the Championship campaign, currently sitting 4th in the league table. The 48-year-old was in the last few hours approached by the Hornets after they sacked Quique Sanchez Flores at the weekend.

Currently sitting 20th in the Premier League, Watford made initial contact before coming back strong again at the beginning of this week. Lamouchi rejected them on both occasions, telling Watford that he is happy at Nottingham Forest.

Exclusive | Agent Jennifer Mendelewitsch warns of FIFA’s latest attempts to regulate: “They want to control everything.”