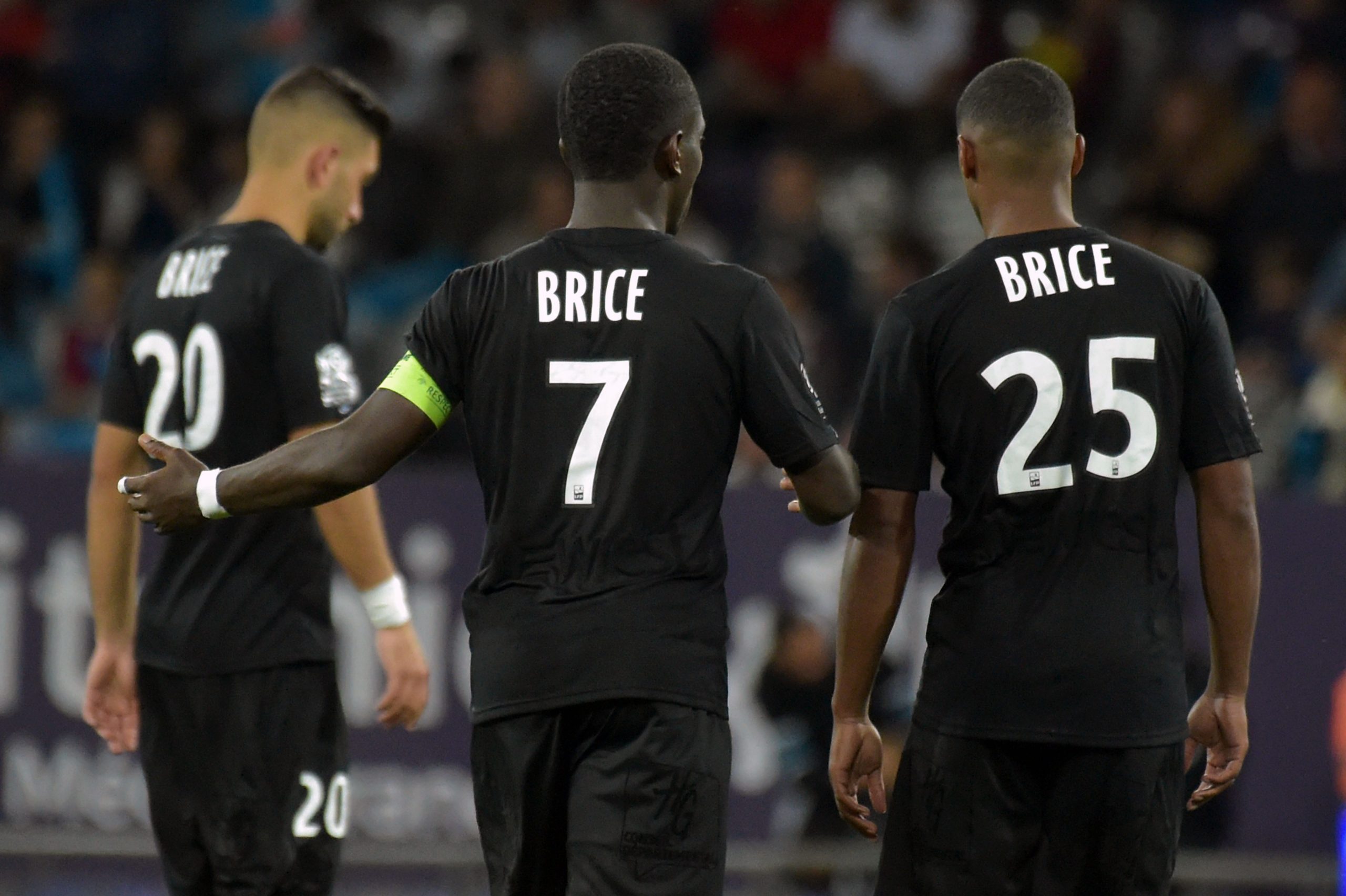 The AFP report that one of the Serbian supporters who were convicted of killing Brice Taton, the Toulouse fan who was killed in 2009 in Belgrade, has been assassinated last night in the Serbian capital.

37-year-old Ljubomir Markovic was assassinated with two gunshots to the head by unknown assailants, whilst in a petrol station in Belgrade. Alongside 13 other Serbian hooligans, he was convicted in 2012 for the death of Brice Taton, a Toulouse fan who was savagely beaten on 17th September 2009 in the centre of Belgrade ahead of a match against Partizan.

Considered as one of the four ring-leaders of the attack, Markovic was sentenced to 13 years in prison but was released in 2017. A few weeks ago, 10 years after his death, Toulouse FC gave homage to Brice Taton with a series of gestures during and before a recent home Ligue 1 game.

Sadio Mané: “I am still far away from Messi & Ronaldo.”