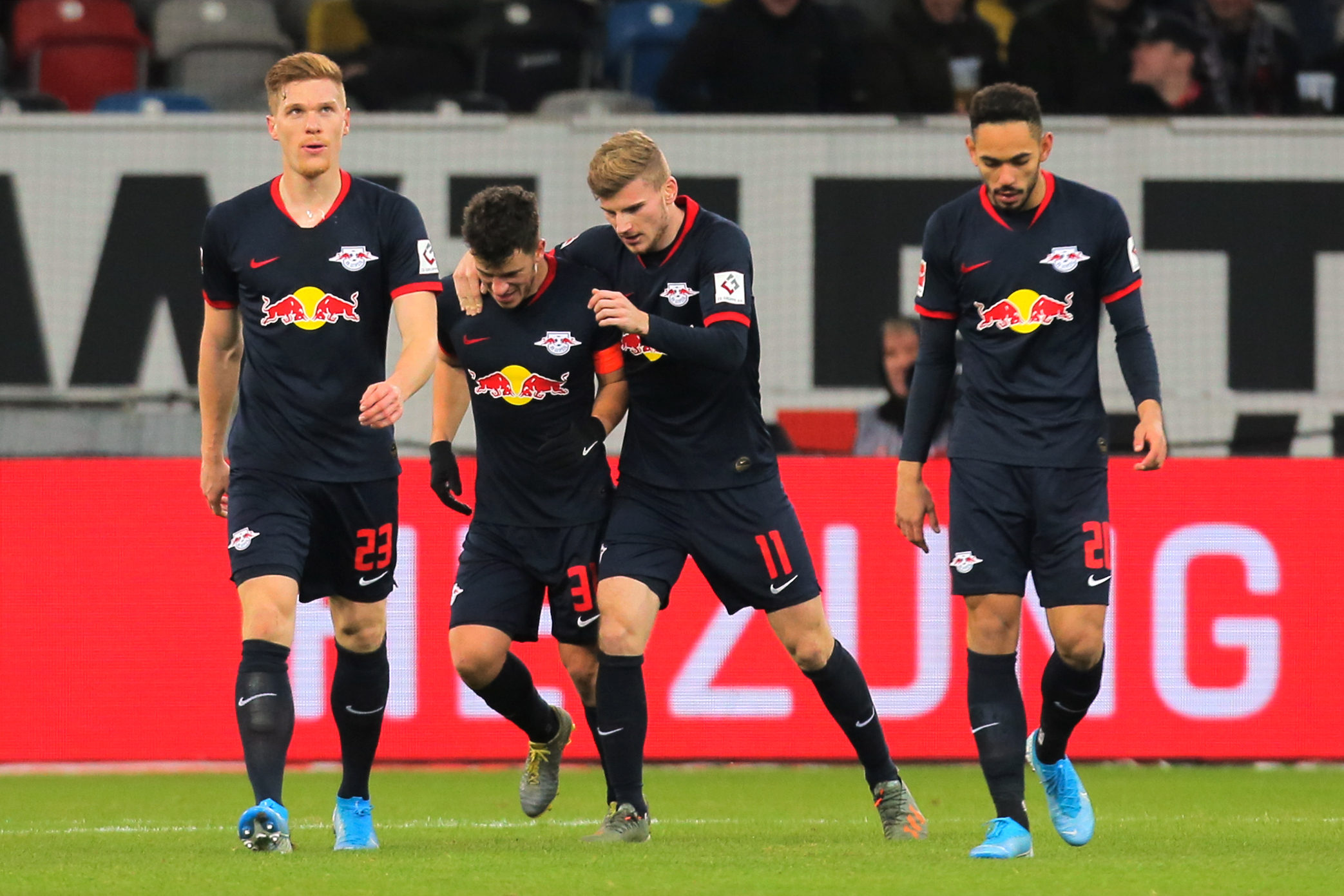 Initially reported by our colleague Mohamed Toubache-TER last night and now affirmed by Foot Mercato, Ligue 1 side St Étienne are set to enter into formal negotiations with Bundesliga side RB Leipzig over the possible loan without option to buy signing of Brazilian attacking midfielder Matheus Cunha.

The 20-year-old has played just 273 minutes in the German top flight this season and is open to a possible move out next month – it remains to be seen whether or not he feels that Sainté is the right place to go.

ASSE manager Claude Puel is convinced that Cunha would be a net positive for his side in the second half of the season.

Lyon to position themselves for Hassane Kamara