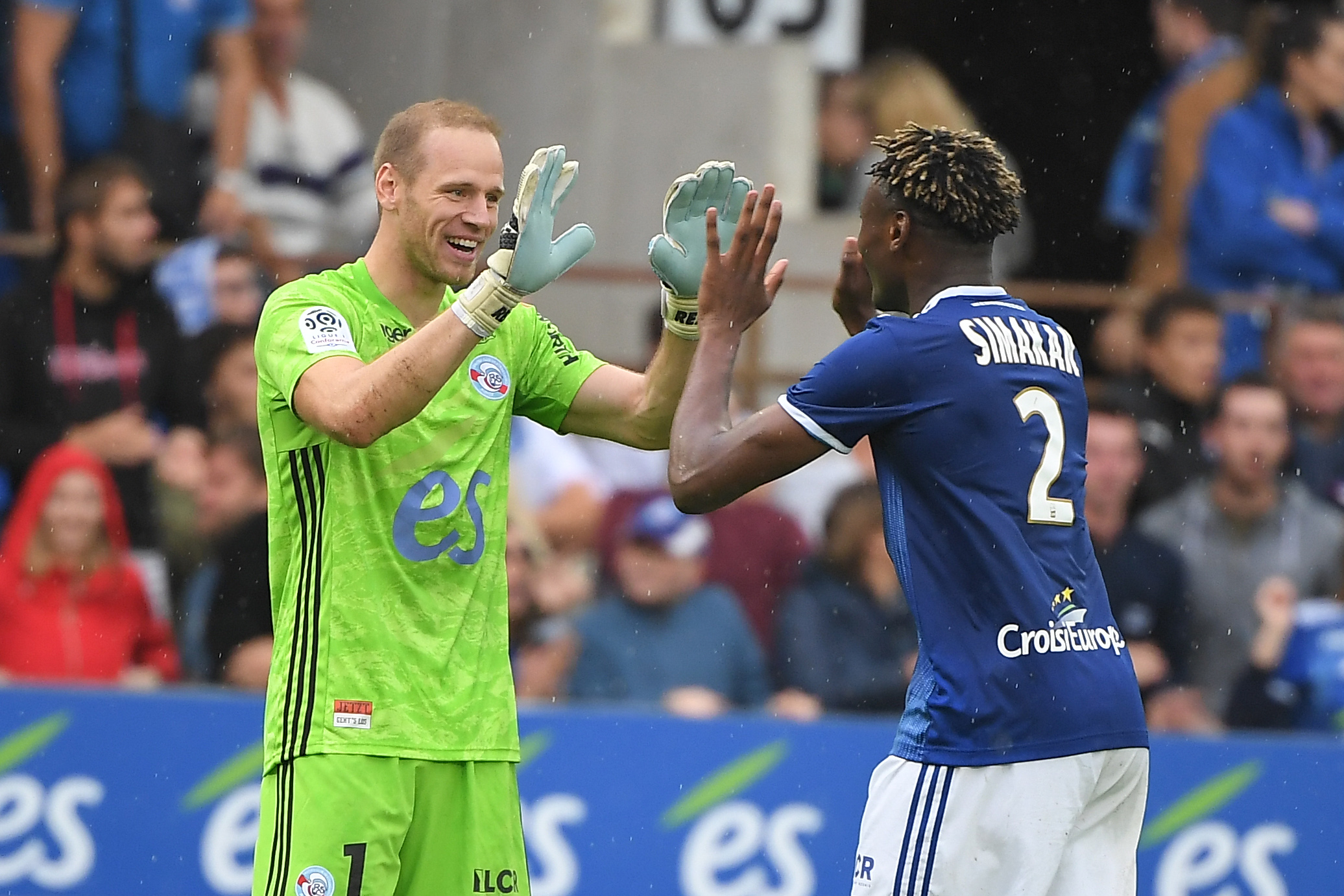 RMC report that Ligue 1 side Strasbourg are optimistic about their prospects of tying down 19-year-old right-back Mohamed Simakan to a new deal.

One of the early revelations of the 2019/20 campaign, Simakan is under contract until 2021 and has been in discussions with RCSA for several weeks now about a new deal.

Both parties are optimistic that an agreement will be reached. Simakan started his career at Marseille at youth level, before arriving in Alsace in 2015. He played his 1st game in Ligue 1 against Reims on 18th August. He has since played in 17 matches in all competitions this season.

The intention on both sides is to extend Simakan’s contract until 2023.