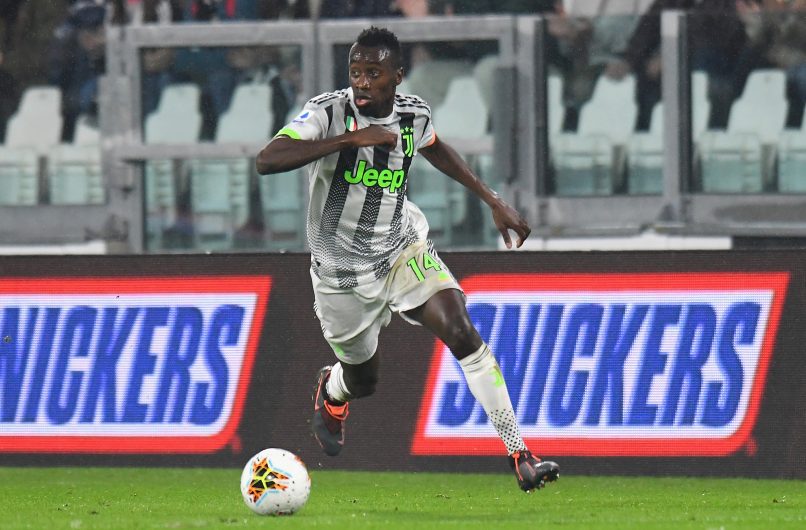 Speaking to RMC Sport, ex-youth coach at the prestigious INF Clairefontaine academy Francisco Filho, provided anecdotes relating to the shared admiration that Pep Guardiola and Carlo Ancelotti have shown for one of the player’s that he was responsible for developing: Blaise Matuidi.

“We had just finished a tournament in Las Palmas. We won. Pep Guardiola was there, on holiday. Alongside his brother, who was organising the tournament, we dined together. He saw our match and he said to me: ‘When I will be manager (he was still playing in Qatar at the time), I want a player like your #6.’ Who was it? Blaise Matuidi.”

Filho added: “Blaise, he’s a bit contrary to Guardiola’s (playing) style. Guardiola is more about support, Blaise, he, is about movement. Maybe he is about what Guardiola would’ve liked to be. He would have liked to have Blaise Matuidi’s qualities to go further, push on, score more.”

“One day, I went to say the U19 Euros which were happening at the Camp des Loges (PSG’s training ground). And then I see Mr Carlo Ancelotti and his son. We introduce ourselves to each other and Ancelotti says: ‘Ah, but it is you, Blaise’s ex-manager!’ Could you make me another one like him? Because he is always the first name on my team sheets.”