Theo Hernández rules out playing for Spain, focused on France 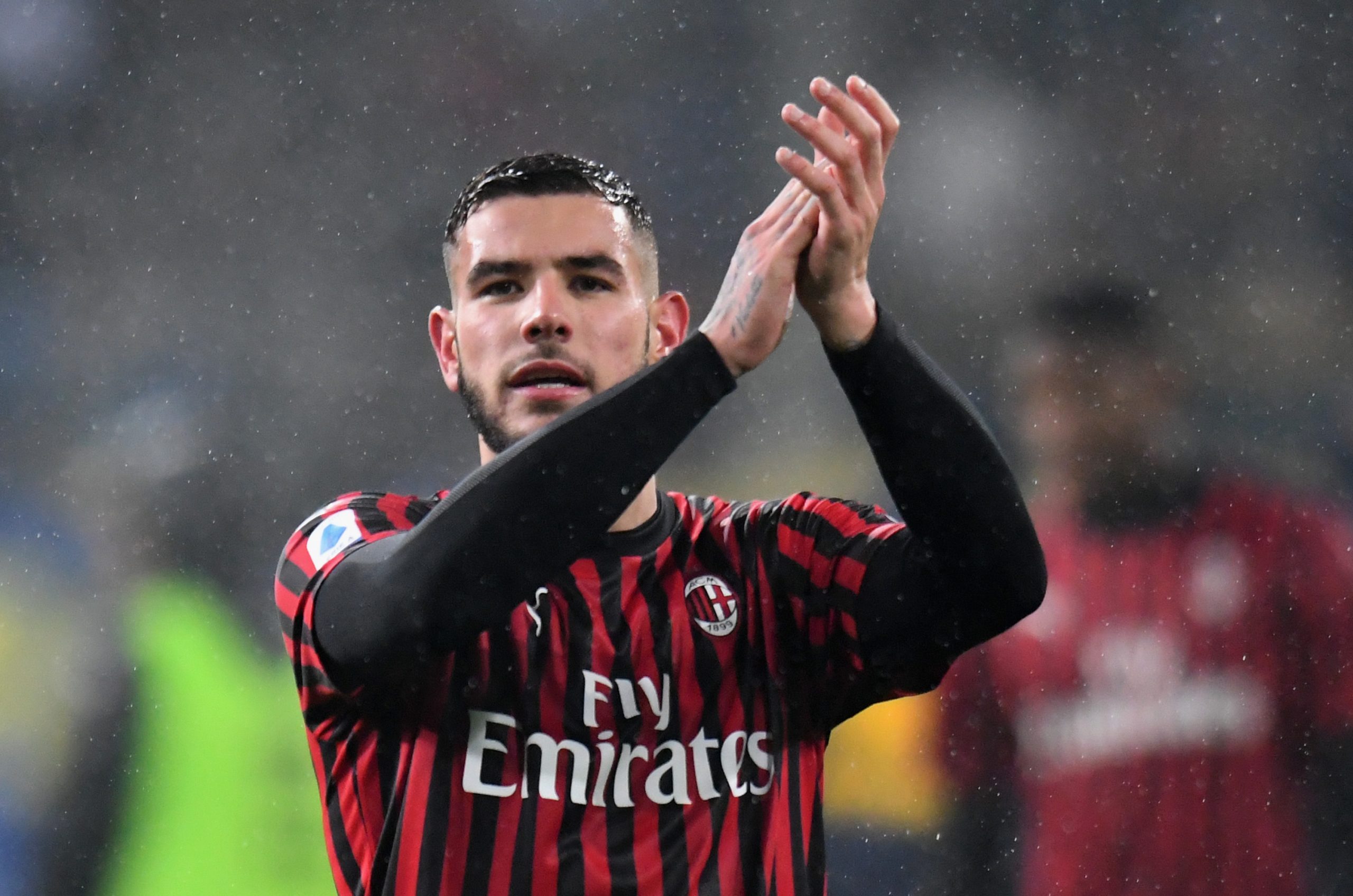 Speaking in an interview with L’Équipe, 22-year-old French and AC Milan left-back Theo Hernandez confirmed that he has no interest in representing any other nation than France when it comes to international duty. He starts his answer off by referencing the time when he refused to link up with the France U21s.

“Atletico had already refused to let me go in 2016 to play the U19 Euros. I had also just had a very good season with Alavés and a cup final. I will also say that I was not exactly pushed to go, maybe certain people were hoping that I would choose Spain. My decision though has been made several years ago. I played for France in the U10s, even though Spain targeted both my brother Lucas and I. His success with Les Bleus has only reinforced my decision. I am so proud to see him as a world champion.”

Robert Pirès after Arsenal’s 2-2 draw with Norwich: “The team is still sick.”

Exclusive | Agent Jennifer Mendelewitsch provides update on the future of Nantes defender Thomas Basila: “His time will come, I’m very sure of that.”