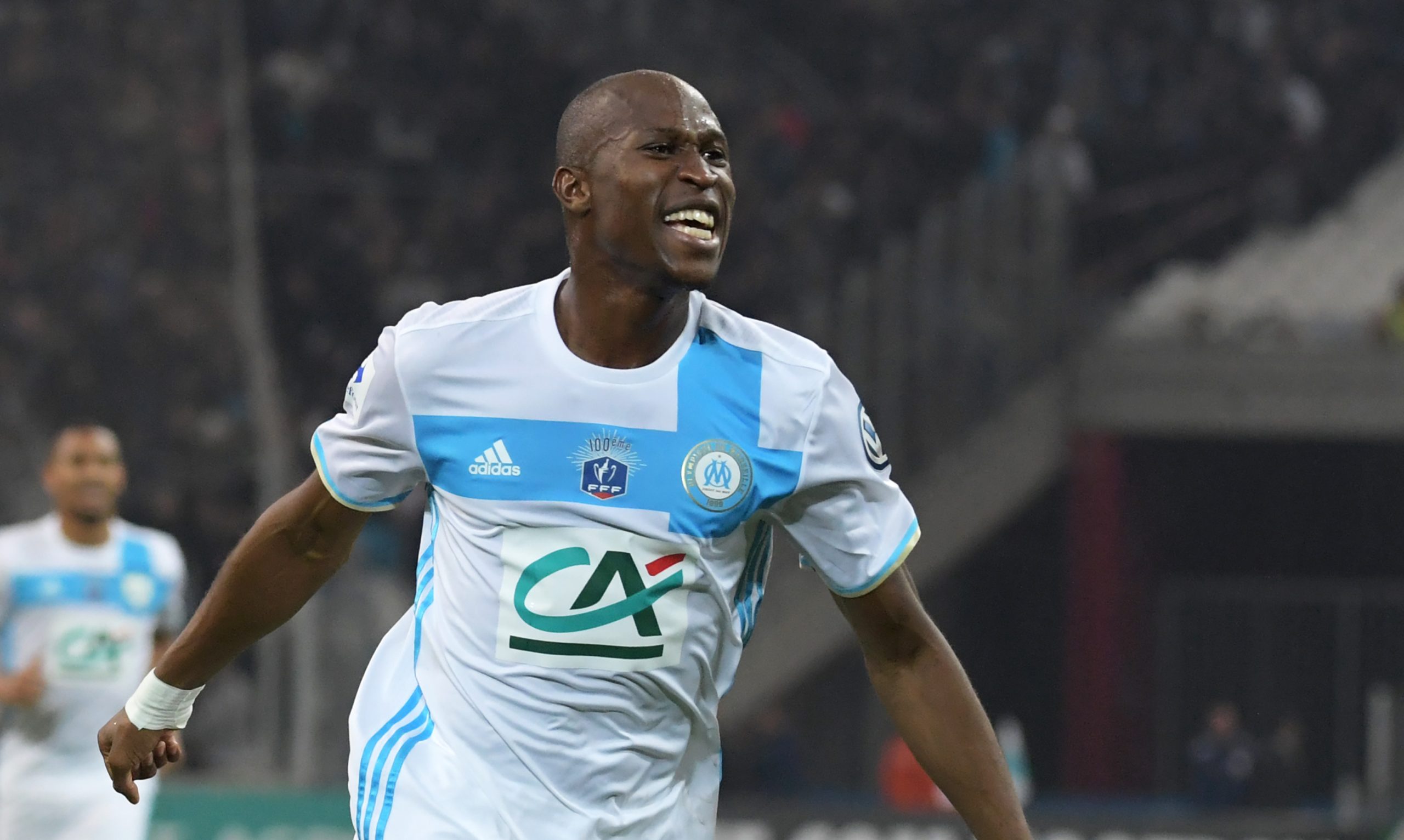 The former Marseille man and French international is now under contract until the end of 2020, with new manager Thierry Henry apparently deciding that it was important to keep Fanni around.

This will be his 3rd season in the MLS with the Quebec-based outfit. Although Fanni has played as a defensive midfielder and at right-back in his career, since moving to North America he has mainly operated as a central defender.