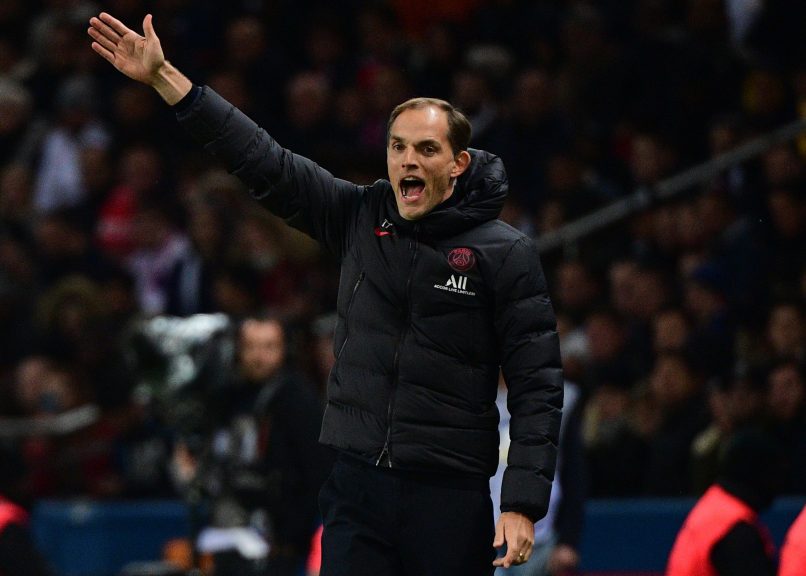 L’Équipe report that Thomas Tuchel has rebuffed an approach from Bayern Munich after they parted ways with Niko Kovac, as he wants to continue his adventure with PSG.

He informed Bayern, who approached him in recent hours, that he wants to at least go to the end of his contract with PSG, which expires in 2021.

This is not the first time at the Bavarian side have been interested in Tuchel, having pushed for him in the autumn of 2017 and summer of 2018. This summer again, despite Kovac remaining in place, Tuchel was followed closely by the Bundesliga champions, as well as by Manchester United.

Tuchel is not ruling out a spell with the Bavarians in the future, but currently views PSG as a good opportunity to progress his career at the highest level.