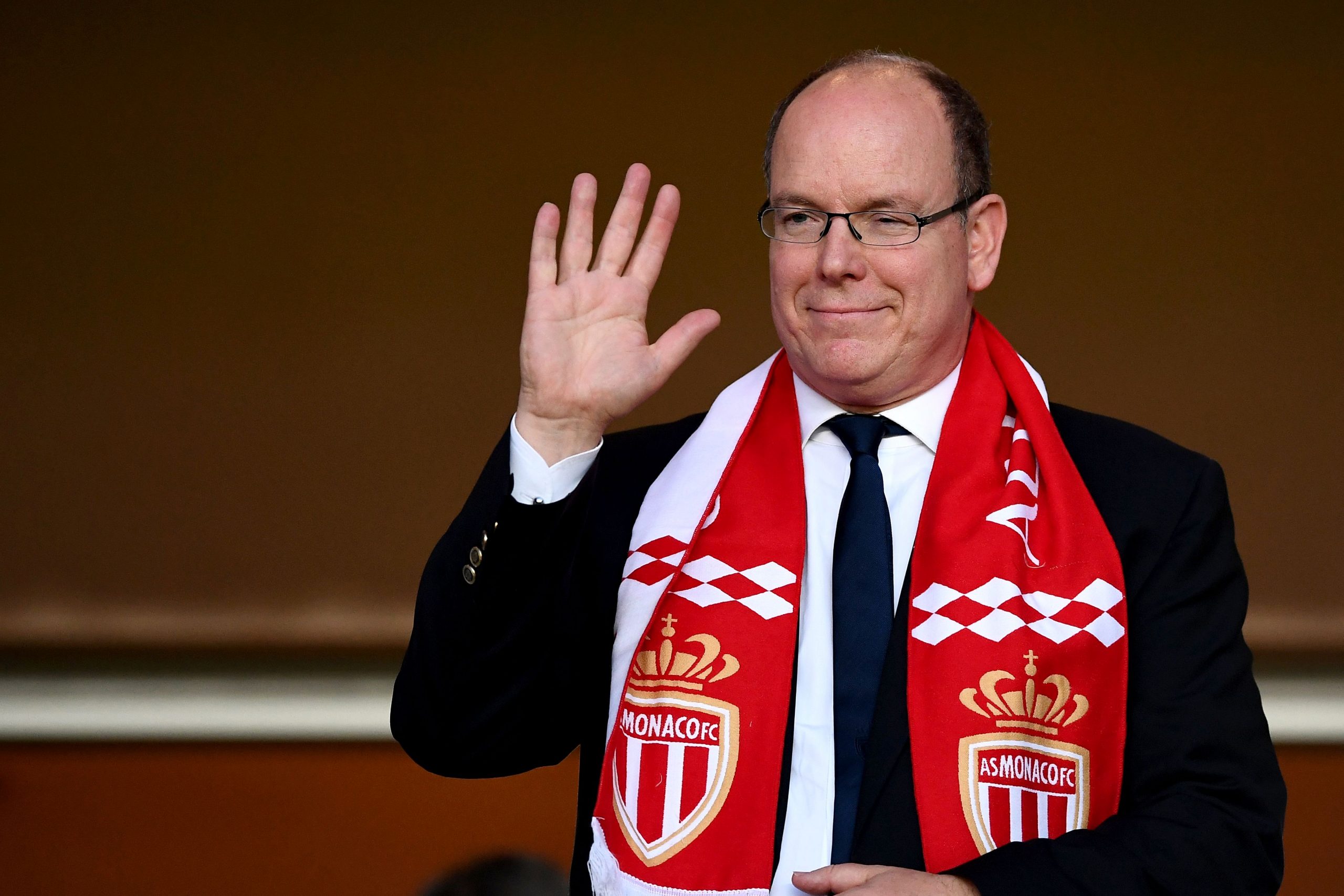 TF1 and RMC report that tonight’s match between league leaders PSG and AS Monaco at the Stade Louis II has been called off owing to heavy rain in the Côte D’Azur.

An alternative date for the fixture will be announced shortly by the LFP. The two sides were due to face off in the final game of this weekend.