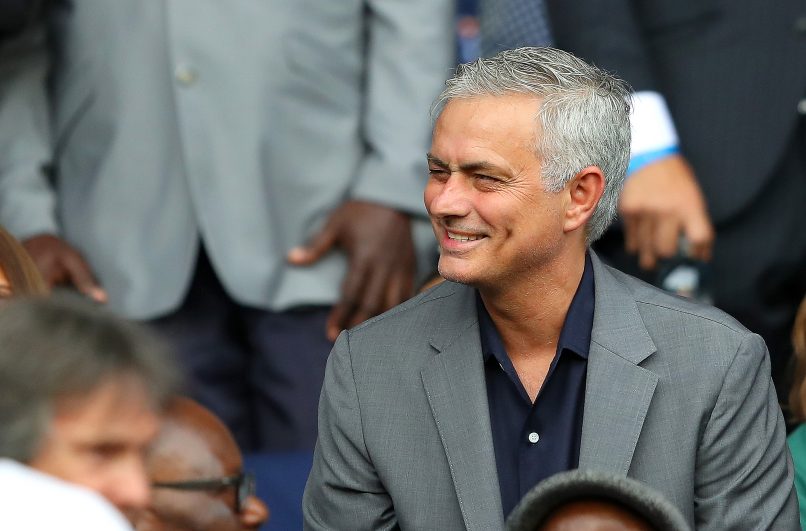 Ligue 1 side Lille have this afternoon confirmed the departures of João Sacramento and Nuno Santos, members of their technical staff, who are heading to Tottenham Hotspur to join José Mourinho in his new project.

Spurs will transfer a certain amount of money to Lille for this, with LOSC citing “an agreement” reached between the two clubs.

Lille will look internally at their existing staff to fill the gaps left by the departures of Sacramento and Santos. The former was in charge of looking for tactical solutions and analysing opponents, whilst Santos was specifically focused on preparing goalkeepers. Mike Maignan has notably spoken in the past about the effect that the latter has had on his progression. Both had been at the club since summer 2018.