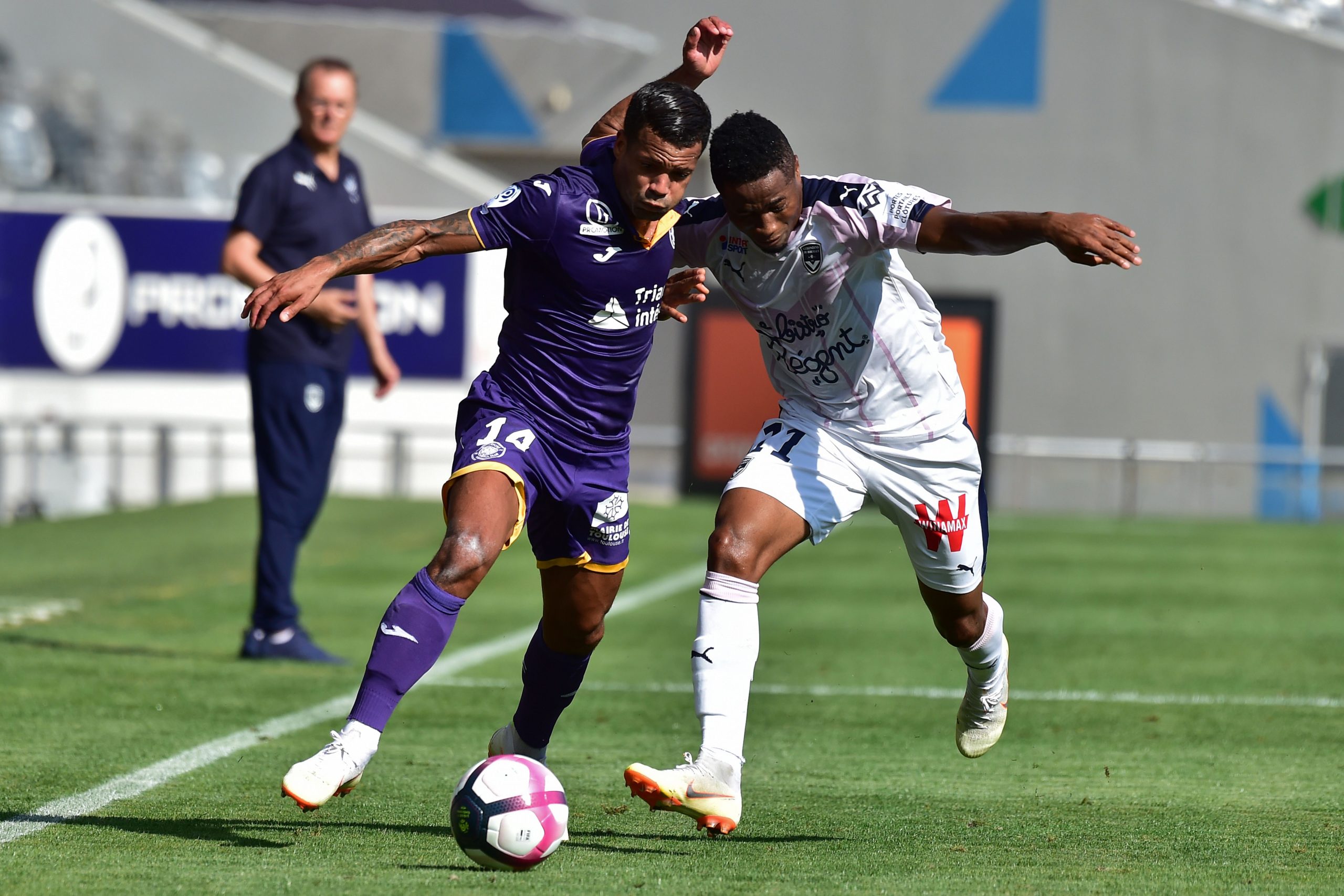 At training this morning, Toulouse boss Antoine Kombouaré summoned the entire squad to discuss the fact that a mobile phone was being used on the bench during their 4-1 defeat to Lyon in the Coupe de la Ligue in mid-week.

Kombouaré promised that the culprit would face a heavy financial penalty.

LesViolets.com report that Matthieu Dossevi and Aaron Leya Iseka are guilty parties in this affair, but we do not know who the phone belongs to at this stage.

If the phone belongs to Dossevi, will he retain the captain’s armband? One to watch in the coming days.

RMC report that Dossevi was watching El Clásico was on his smartphone, alongside another player.