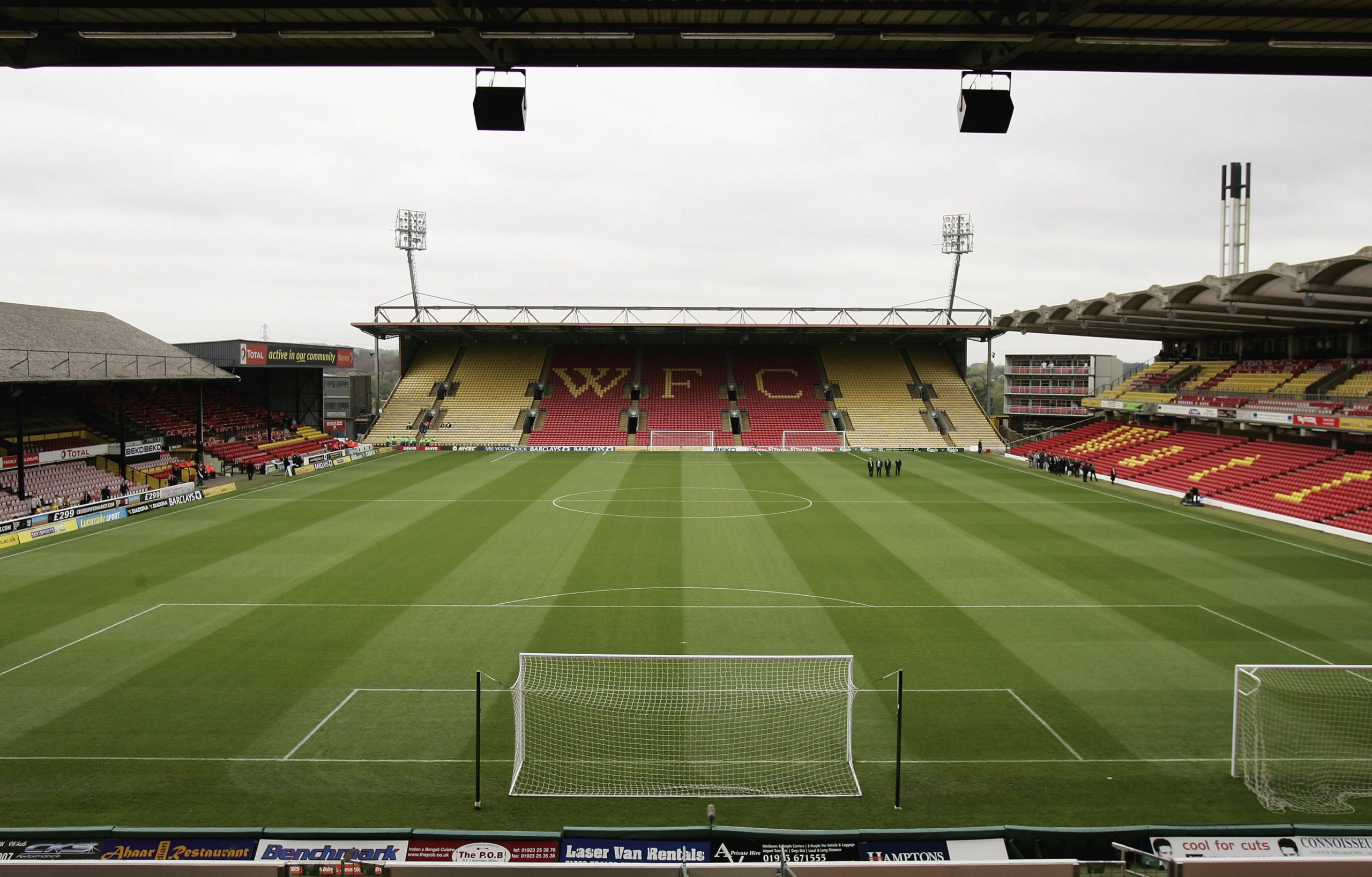 L’Équipe report that Premier League side Watford have appointed ex-Lens Sporting Director Eric Roy in the same role until the end of this season.

On Tuesday, he spent the entire day at Watford to visit the facilities and meet with club representatives, including the president, in North West London.

Watford were attracted to his experience and his vast network and have decided to appoint him as Sporting Director until the end of the season, amidst a squad that is facing an enormous challenge on its hands to remain in the Premier League.

Clément Grenier remains tight-lipped on Rennes future ahead of January