Who is João Sacramento – Lille’s ex-Head of Tactics poached by José Mourinho? 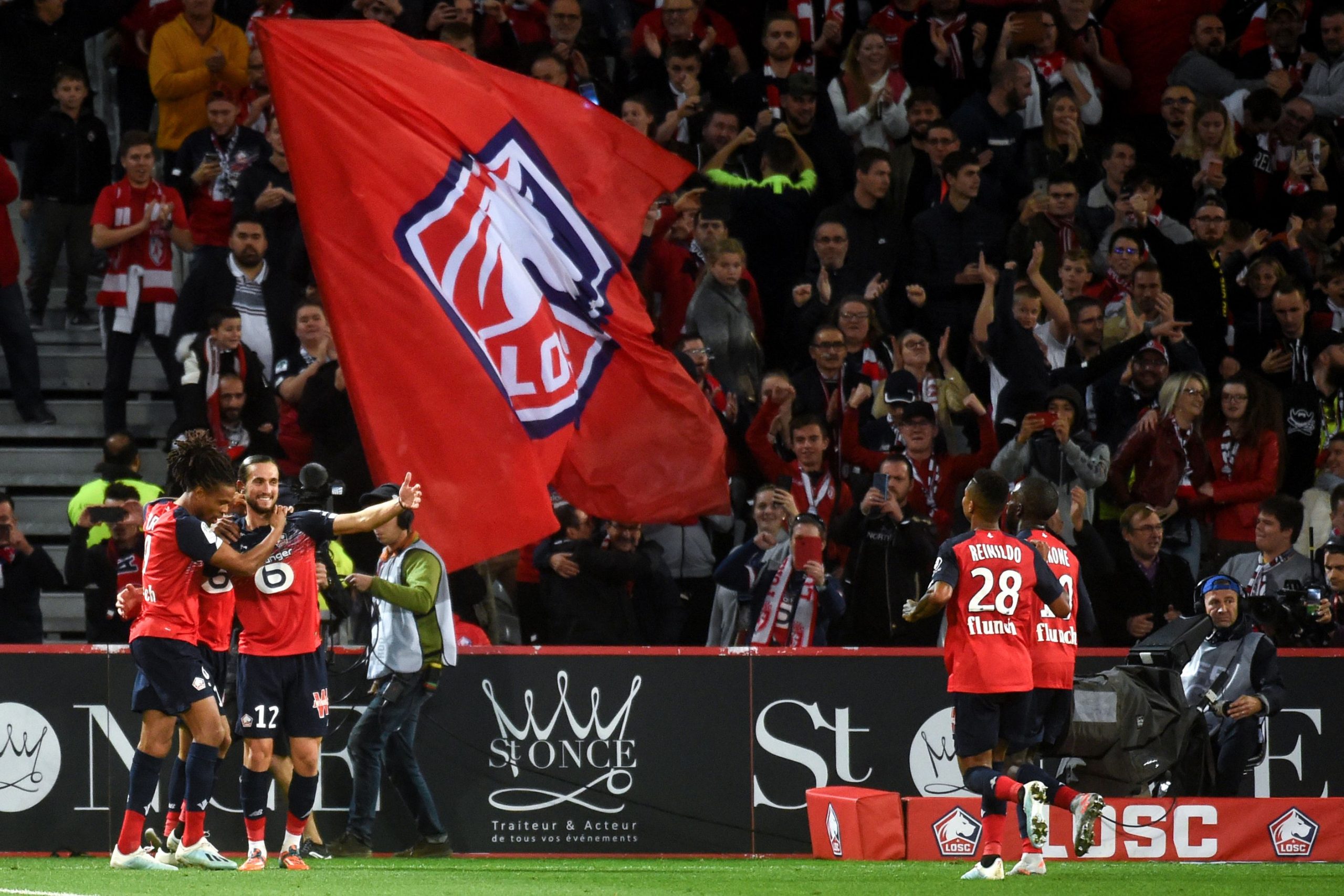 30-year-old João Sacremento came out of the shadows of Lille on Wednesday to join José Mourinho at Tottenham. The discreet analyst is already very experienced for his age, but who exactly is he?

Fancy a flutter on the latest footballing action? Check out NetBet.

His name first went up in lights in the autumn of 2017, where he was named as one of four interim coaches following the departure of Marcelo Bielsa, who was sacked after a horrendous start to the 2017/18 season. Then a mere video analyst, responsible in part for matters of scouting, his relationship with El Loco was frayed and he was a victim of Bielsa’s dislike for Luis Campos. The now Leeds United boss notably banned Sacramento from taking holiday that September and basically made him an outcast during his brief time in charge.

An ex-Lille employee said the following of Sacramento in an interview with La Voix du Nord in December 2017: “He has a lot of knowledge, is brilliant but also very ambitious. And his desires could not gel with Bielsa’s personality, who felt that Sacramento was Campos’ eyes and ears as well.”

During his time as an interim head coach, he achieved two wins, one draw and three defeats in Ligue 1, as well as being knocked out of the Coupe de la Ligue.

His relative success in a very complicated context was due to his ability to get players to commit to each other again in a period of heavy difficulty, they were also seduced by his approach and his tactical knowledge, according to RMC.

He then was reintegrated into Christophe Galtier’s staff upon the Frenchman’s arrival and return to an analyst role, overseeing tactical and opposition preparation. José Mourinho noticed Sacramento’s work during two visits to the Pierre-Mauroy following invitations from Luis Campos, who he is very close to.

Campos recruited Sacramento at Monaco in February 2014 and then subsequently brought him with him to Lille. A former youth team player at SC Braga, Sacramento rapidly changed his focus to work towards a career in tactical analysis. His title at Monaco was Head of the Tactical Analysis Department.

Before then, he worked for the Argentinian national team during the 2014 World Cup.

Fancy a flutter on the latest footballing action? Check out NetBet sports betting.