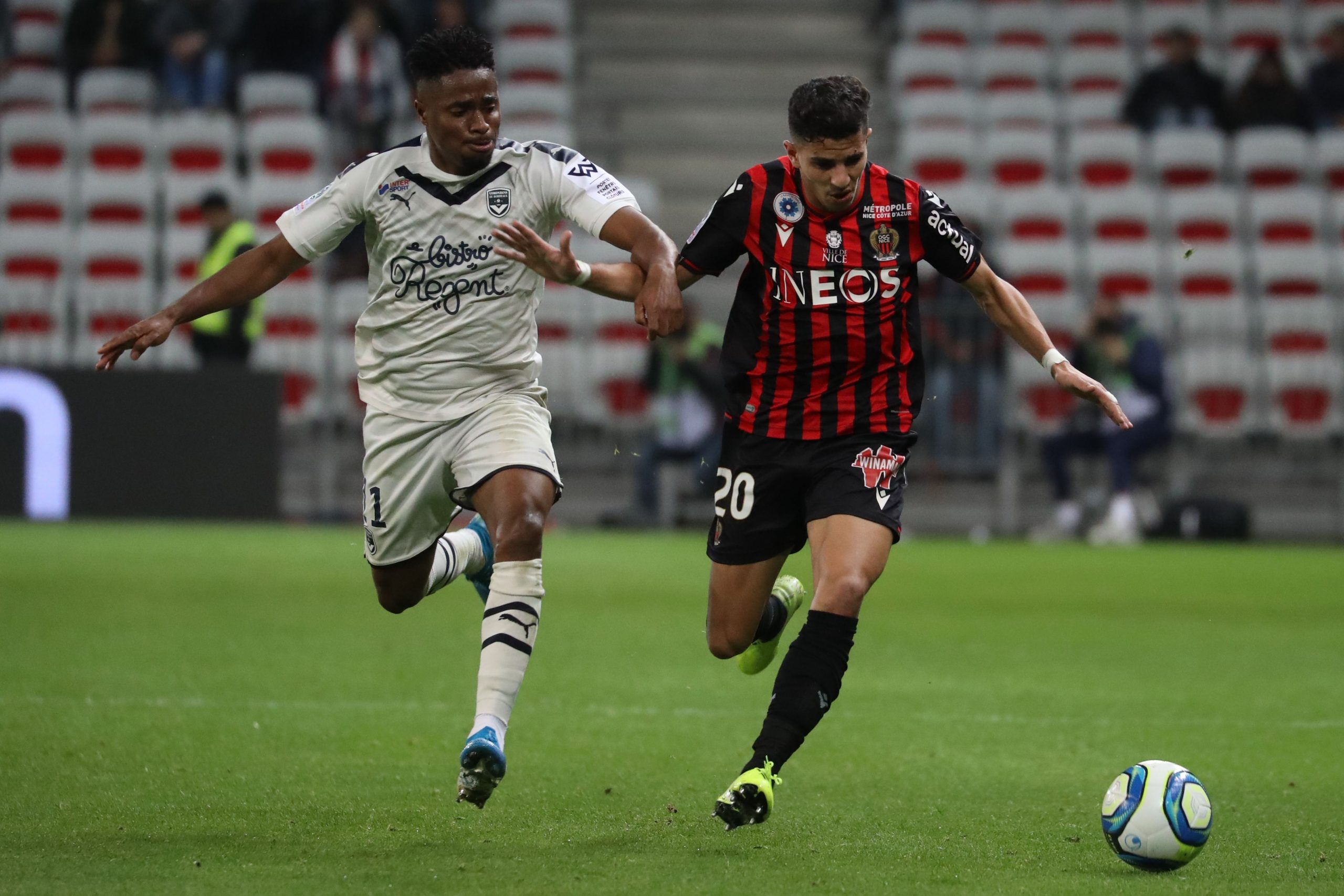 “In terms of last year, I think it was too early (to join a big club). There are clubs who wanted to see me last year as I had a good season. Now, I have to concentrate to have another great season. I think that I could play in a big club. That is my aim, I am working towards that. There is not a single player who does not want to play for a big club and win titles.”