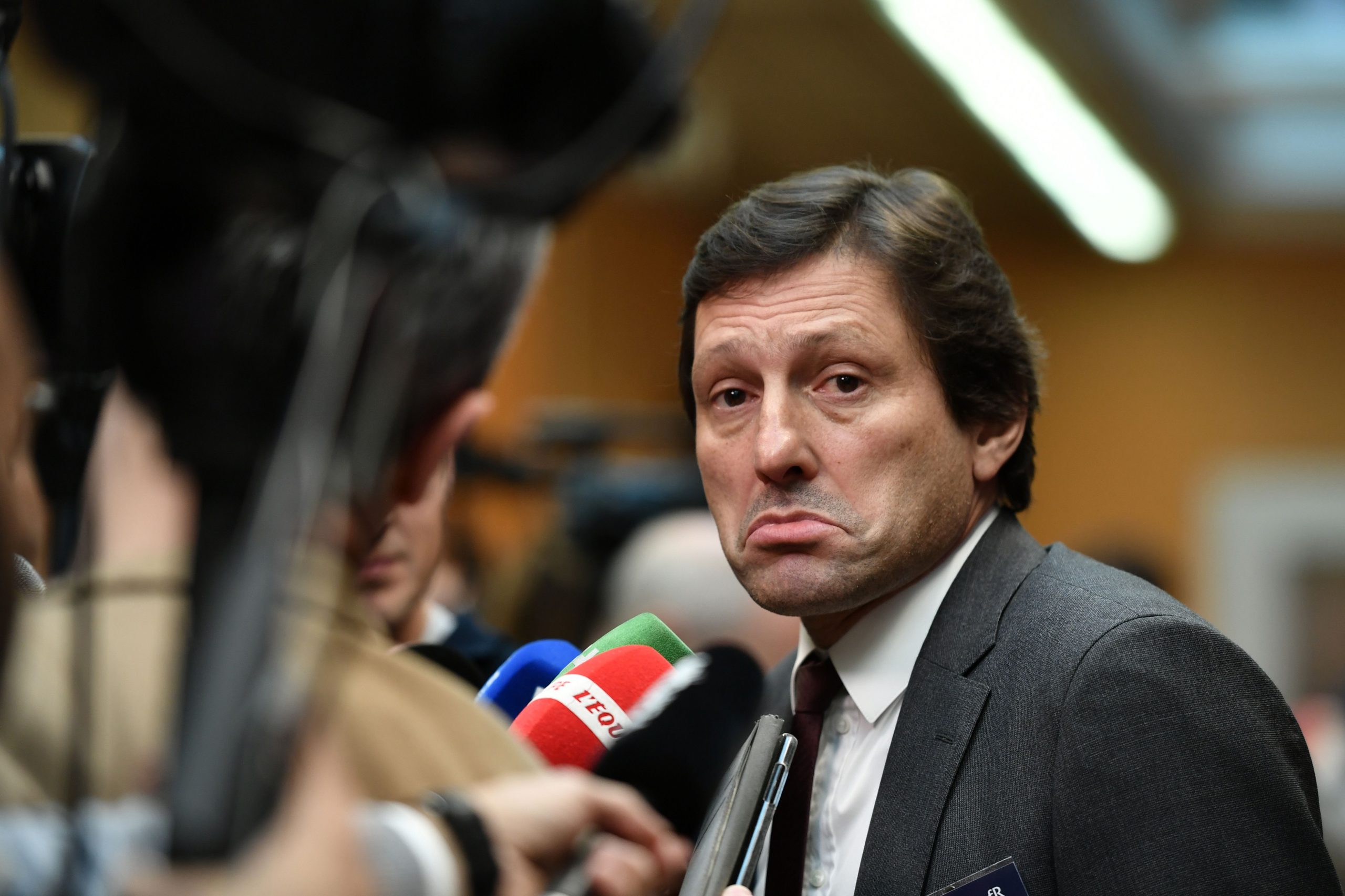 The player’s father informed the abovementioned newspaper of his son’s desire, despite contact from Dortmund, RB Leipzig, Bayern Munich, as well as, Manchester City, AC Milan and Real Madrid.

The 1.95m and 96kg-weighing young mountain cannot sign a professional contract under FIFA conventions until he turns 16. However, these clubs abroad are still making him 5-year contract offers for when he turns that age in May 2021.

Willy Bitshiabu, his father, had the following to say on the situation:

“Negotiations are going well, our priority is to stay at PSG. We want him to continue his youth career in France and to feel good where he is. We want him to sign a professional contract when he is 16. At 15, the human aspect is more important than the financial aspect, we want my son to become a good footballer.”

Sporting Director Leonardo met with the teenager’s entourage on 8th July, with a new 1-year youth contract plus an automatic 3-year professional contract that would kick in once he comes of age being discussed. However, nothing is yet signed.

Bitshiabu began pre-season with the U19s back in June and is likely to remain there this season should he come to an agreement with PSG. However, his most recent amateur youth licence expired on 30th June, which makes this a top priority matter for Les Parisiens to sort out.

Rennes still like Serhou Guirassy, but have opened talks for Darwin Nuñez