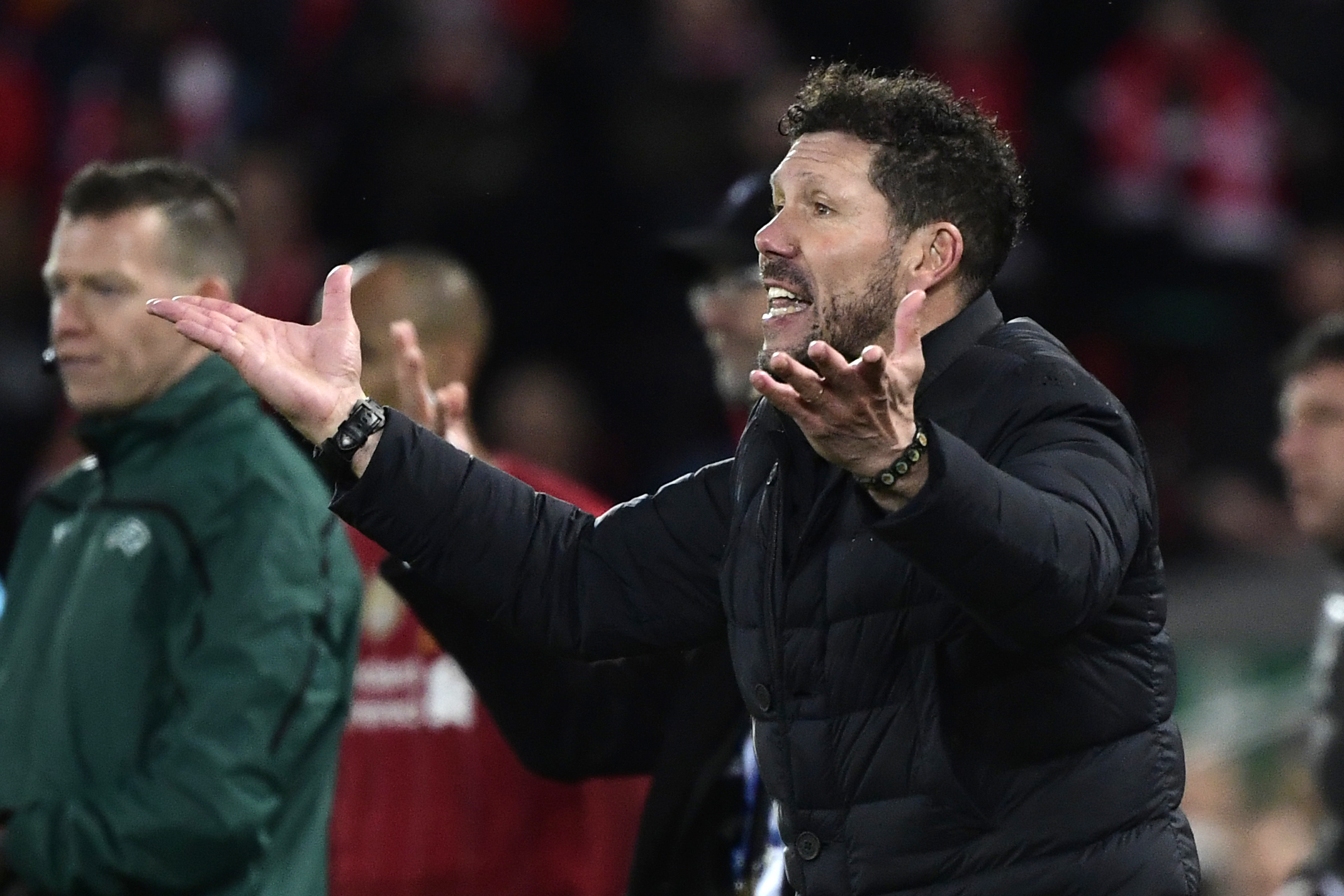 France Football have published a list of who they purport to be the top 20 highest paid football managers in the game – the calculations are produced by taking into account the bonuses earned from the 2018/19 campaign, the gross salary earned in 2019/20 and other public streams of revenue also earned over the latter period.

The Atletico Madrid boss is on an astronomical annual salary, €22m net, €40m gross, which is topped up by a partnership with Range Rover and some real estate investments.

2019 saw Conte hit the jackpot: at the end of May, he signed a contract with Inter worth €20.2m a year gross (€11m net) and in the middle of August, he received a €9.8m payout from Chelsea after a protracted dispute over severance pay finally came to an end.

Despite the recent UEFA announcement that will see Manchester City banned from European football for two seasons, Guardiola has remained committed to, at the very least, going to the end of his current deal until 2021. He earns €22m a year gross from City, and has been able to create another €5m worth of revenue streams through partnerships with Puma, Nissan, Dsquared and two other partners who City introduced him to.

After a recent contract extension with the Reds until 2024, Klopp now earns €16.5m a year with bonuses added on in terms of wage. He also has a plethora of sponsorship deals to his name with Nivea, Phillips, VR-Bank, Deutsche Vermögensberatung, Digamore (gaming start-up) and Opel, as well as Erdinger, the German beer company.

Since 2005 in France Football’s rankings, “Mou” has never been below 2nd place in this list, until now. With a €16.5m gross annual salary at his new club Tottenham, Mourinho has an impressive wage, but in comparison with Klopp, his sponsorship deals are bringing him less cash than the German. This, despite the impressive companies that call the Portuguese tactician a partner of theirs including: Adidas, Hublot, Paddy Power Games and Top Eleven. Mourinho also received considerable income through appearances as a pundit for Sky Sports and Russia Today, before he took the Tottenham job.

Still under contract with Los Blancos for another 18 months, Zizou is earning €21m a year gross as Real Madrid boss, considerably more than Mourinho and Klopp. However, his sponsorships game is somewhat weaker, boosted in revenues only through his partnerships with Adidas.

Barcelona have made five coaching swaps since the departure of Pep Guardiola, Valverde being the latest victim. He will earn €17m gross as a salary in 2019/20, mixed between real wages earned and severance pay. He also received around €2m worth of bonuses.

Earning €12m a year with the Chinese Super League side, Cannavaro’s income is topped up by a long-term partnership with Nike and associated bonuses earned after winning the league title with Guangzhou.

Allegri is still being paid by Juventus, owing to the fact that his contract was due to expire in June. Thus, he has been received €13.5m gross before taxes over the course of the 2019/20 campaign, €7.5m net.

Currently the best paid manager in China, Yifang are seeking league title success this season once things getting going again following the COVID-19 pandemic. Benitez’s sole major income is derived from his salary with the club.

After being sacked by Napoli at the end of November 2019, Ancelotti signed a contract with Everton that will see him earn €12.1m a year during his first full campaign. So he will receive €6m this season from the Toffees owing to the time at which he took up the role, and he is expected to receive a series of bonuses from Napoli by June too, to take him to the €12m figure.

Being sacked is a lucrative business, with Pellegrini receiving €2.2m in severance pay from the Hammers on top of the €8.3m full salary that the ex-Manchester City manager is due for the 2019/20 campaign, despite not completing it in the Head Coach role with the London club, having been replaced by David Moyes.

Now on €5.5m a year net with the Old Lady, the rest of Sarri’s income will be earned in 2019/20 through severance pay from Chelsea.

A €7.5m pay-off upon his sacking in December by AS Monaco, Jardim had already earned the rest of the abovementioned figure through weekly wages.

Another individual to benefit from the Chinese Super League’s penchant for offering managers extraordinary salaries.

Sacked by Tottenham despite taking them to a Champions’ League final last summer, Pochettino received a €5.5m payout this season, on top of the €3.9m in wages he had already earned in wages for 2019/20. Pochettino will be due another €4.4m next season from Spurs if he has not taken up a new job by then, such is how his exit agreement with the North London club has been structured.

Arriving in February 2019 following the sacking of Claude Puel, the Foxes are a genuine candidate for European football this season. He recently received a wage hike which takes his annual salary from £5.5m to £11m a year, an average of €9.15m this season.

Karim Benzema on COVID-19: “We are going to smash it up.”