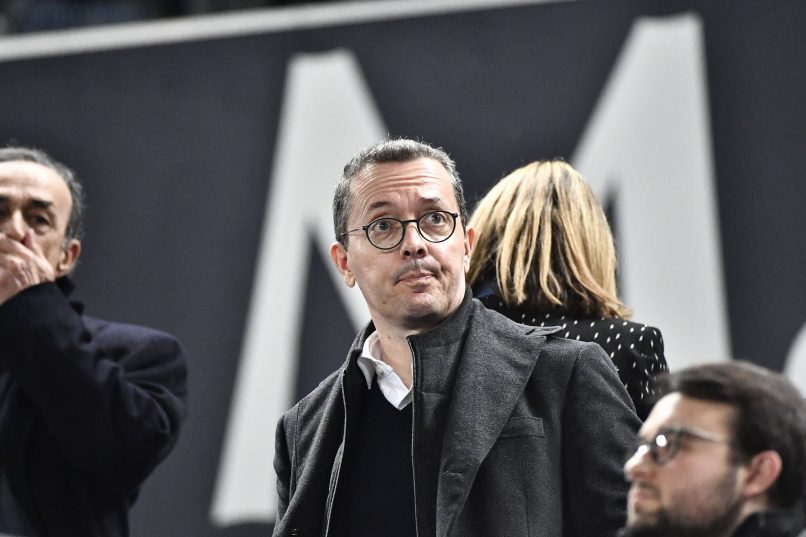 A 23-year-old man has been handed a 1-year suspended prison sentence by the Marseille correctional court for putting death threats out aimed at Marseille President Jacques-Henri Eyraud on social media site Twitter back in January.

Nassim H., the defendant, has also been required to pay €1,000 for the cost of the legal proceedings and to pay €1 twice, symbolically, for each charge that he was found guilty of.

This individual was hiding behind the pseudonyme “Petit Bambou,” and was prosecuted for “a threat which he did not follow up on, but which indicated his intention to commit a crime.”

The prosecutor, Véronique Fabron, saw the judge rule in her favour on every count, except her request that the young man be banned from attending the Stade Vélodrome for 12 months – the judge, Jean-Jacques Bagur explained why: “Marseille were not targeted by the defendant, Eyraud was.”

Nassim H has taken full responsibility for his actions: “What I have done is serious, I completely agree. This legal proceeding has been a real shock to the system. I want to state again my most sincere and profound apologies to Mr Jacques-Henri Eyraud.”