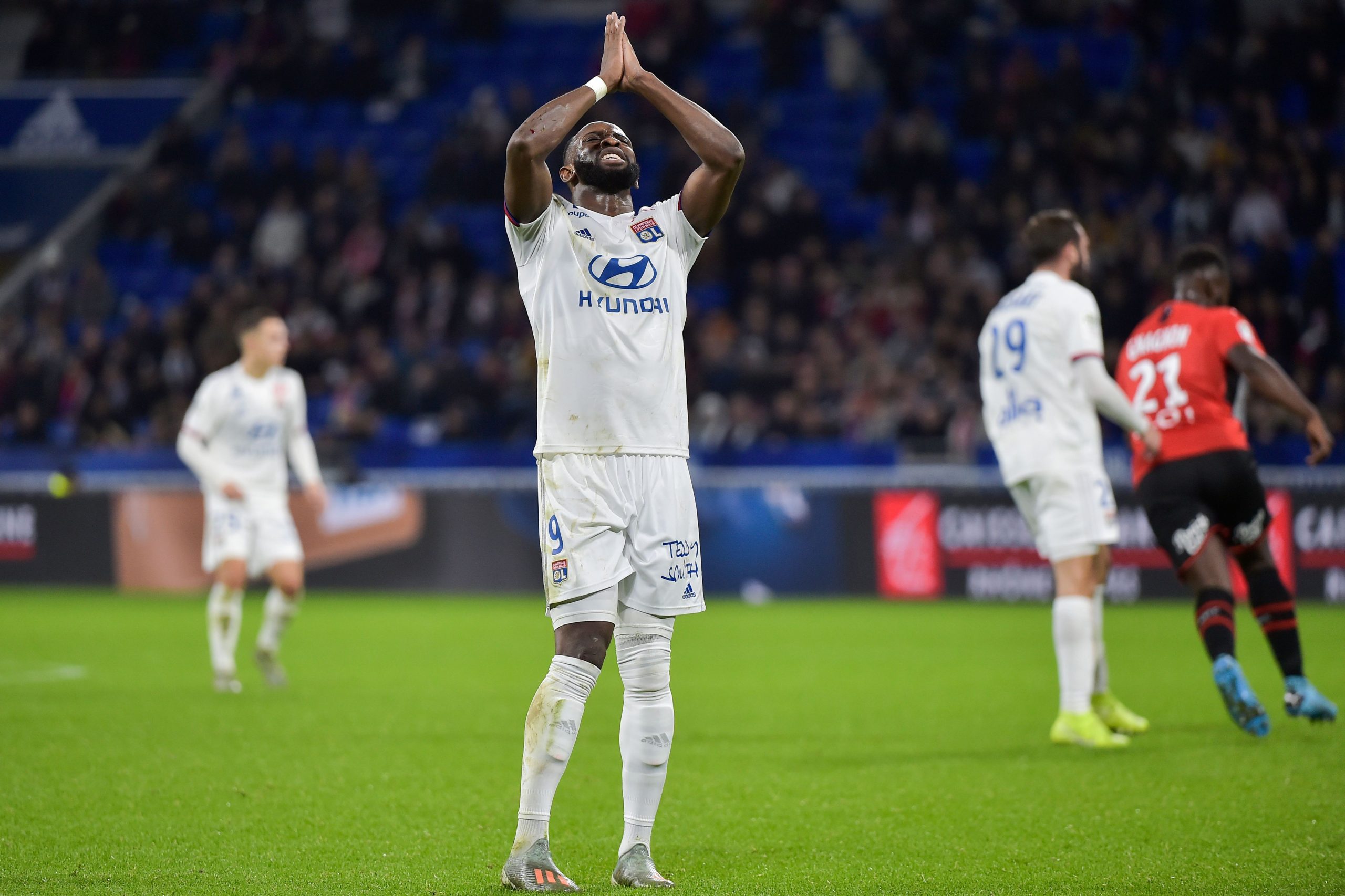 As reported by our colleagues at Foot Mercato and Sky Sports, Premier League side Manchester United once again had a representative present to watch Lyon striker Moussa Dembélé and Lille midfielder Boubakary Soumaré as the pair faced each other in the semi-finals of the Coupe de la Ligue.

In a feisty encounter, OL won on penalties and sealed their space in a cup final for the first time since 2014.

Dembélé scored in both clashes.