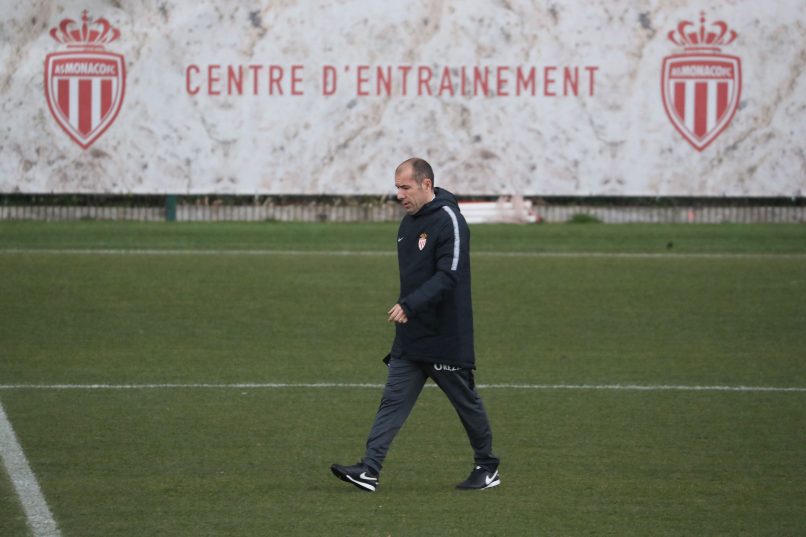 AS Monaco’s 1st team returned to the training ground today to begin pre-season ahead of the 2020/21 campaign, on a day that was marred by a tragic accident that occurred at another part of the facility, which is currently being subjected to construction work.

A rock fell from a cliff, whilst protection work was being done to maintain the geographical site, killing one member of the construction worker unit that had been working on improvements to La Turbie down below.

The local authorities had the following to say on the incident to the AFP: “It was a cliff landslide. There was a site with machines in a rocky part and a rock fell.”

Another individual also suffered minor injuries when the incident occurred – the deceased victim, 56, is understood to have been driving a small-sized digger.

The Monegasque club has been undergoing improvements on its training centre, including the construction of an extension to the existing site which included the erection of a number of new buildings. It was on the new site, away from the existing training pitches, where the incident occurred on Monday.

Monaco produced a press release this afternoon on the matter:

“AS Monaco painfully announces that an accident occurred at a part of La Turbie’s training centre on Monday at around 14:00, causing the death of a person working for a contractor. While protective work on the cliff was in progress, a piece of rock fell, careering into the victim as it fell… AS Monaco wishes it give full support to the family of the victim.”