A sale of Memphis Depay is a priority for Lyon 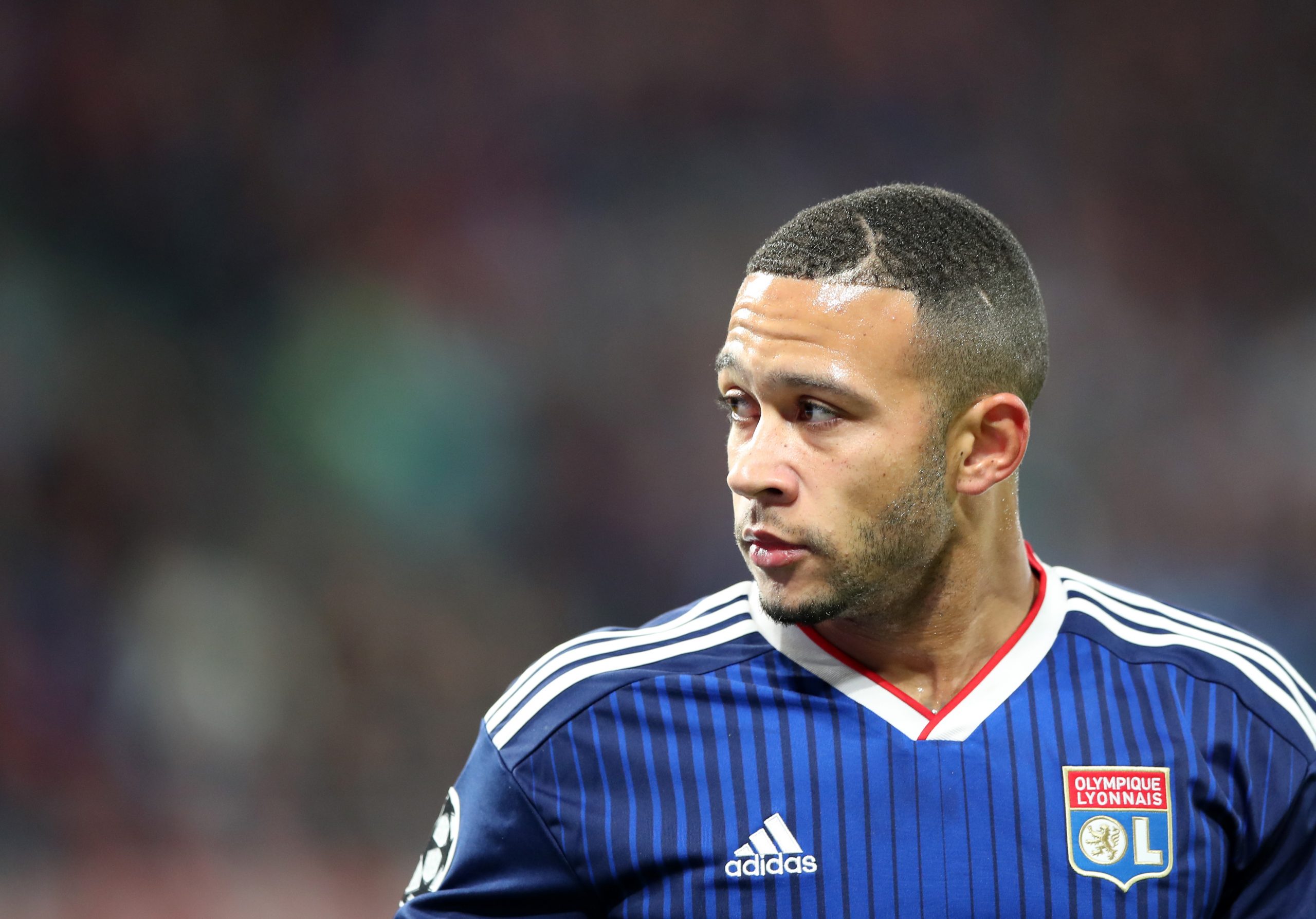 L’Équipe report this morning that Lyon’s end of transfer window priority is the sale of 26-year-old Dutch attacker Memphis Depay, but at the moment nobody has made any bids whatsoever.

The Dutch international would like to join up with Ronald Koeman, but Barcelona have made no concrete approach for him at this juncture.

Speaking to Canal Plus on Sunday in an interview aired on Monday, Lyon President Aulas believes that a bid from FCB is incredibly unlikely – OL are seeking €25m in order to sell a player with 12 months remaining on his existing contract:

“No, I spoke with President Bartomeu twice on the phone. who I know well. Barto is a friend, who said to me that they absolutely don’t have the funds to…”

The newspaper today indicates that OL would even consider bids around the €12.5m mark for a player who currently earns the highest wage at the club.

Lyon have closed a deal to sign Facundo Pellistri from Peñarol