A wave of departures expected from Rennes’ youth academy this summer 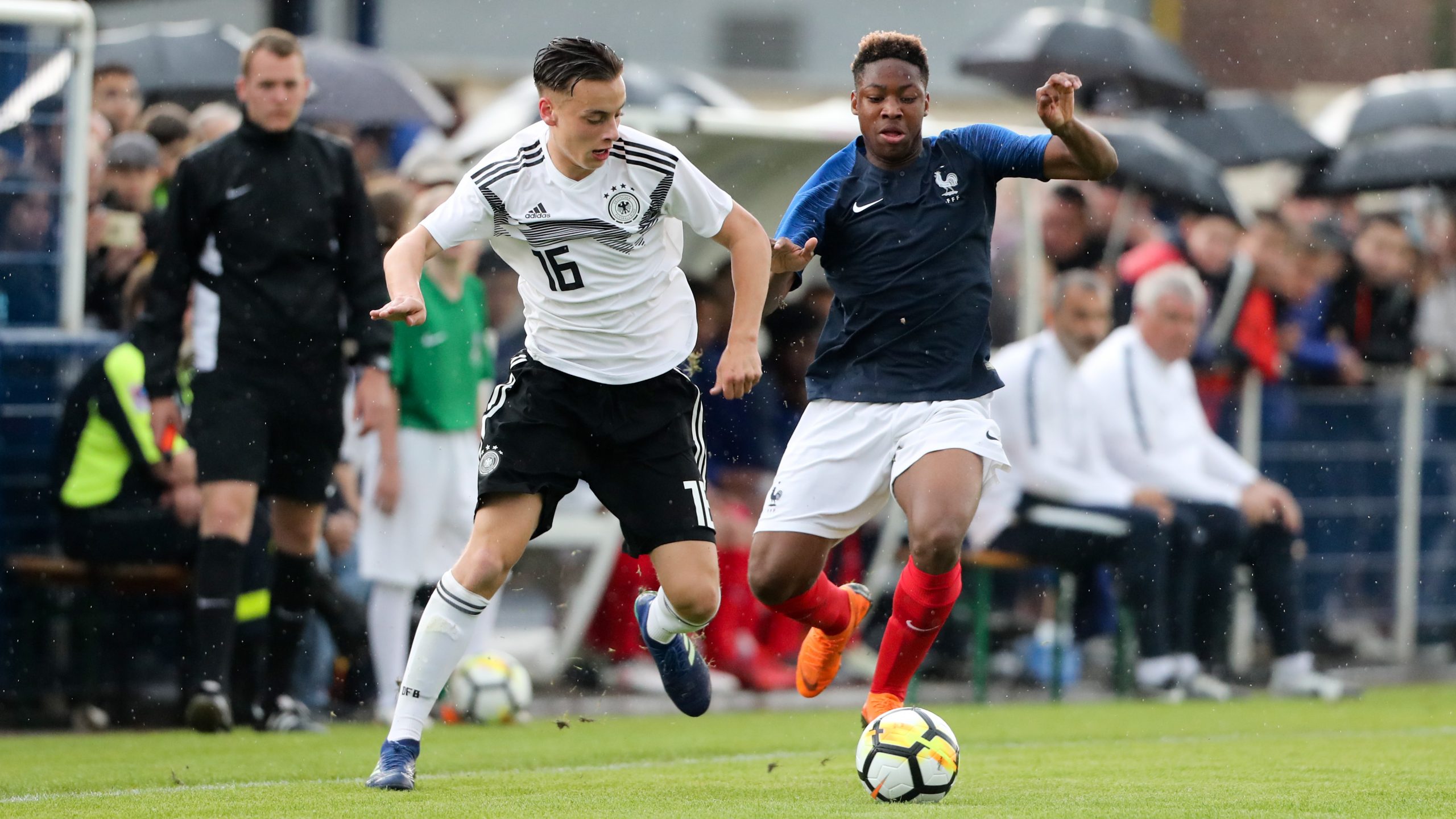 20-year-old top scorer in the French 5th division this season, attacker Alan Kerouedan, and 20-year-old goalkeeper Guillaume Veinante, have announced that they will be leaving SRFC.

They are not the only players from the 2000 generation who won’t remain with the Brittany side for next season – Rennes have decided not to extend the contracts of defender Matthieu Jacob (19), striker Arnaud Tattevin (20) and attacker Dylan Gbeuly (19), whose youth deals all expire in June.

Talks about professional deals are however still ongoing with 19-year-old French youth international midfielder Mathis Picouleau, central defender Warmed Omari (19) and defensive midfielder Malamine Doumbouya (20). For Picouleau, who has received a lot of exposure in the UEFA Youth League this season, he was offered a three-year deal by Rennes initially, only for SRFC to pull that offer and make him another one that is just 12 months long.

Talks have also begun with 18-year-old left-back Adrien Truffert and 17-year-old right-back Junior Kadile. Discussions that had been initiated by the now departed President Olivier Létang. For Rennes, getting these two to sign professional deals is a top priority.

Aside from Brandon Soppy (right-back), Eduardo Camavinga (central midfielder) and Georginio Rutter (striker), who are already under professional contracts, the majority of the 2002 generation are coming to the end of their youth deals. 17-year-old midfielder Mathéo Crocq is going to be let go, so will Clément Jaslet (18, defensive midfielder), Donovan Monteville (18, attacker) and Adama Wagui (17, goalkeeper).

17-year-old left-back Kévin Galisson has been offered another youth deal, but whether or not he takes it remains in the balance.

Rennes have also moved for Lesley Ugochukwu, born in 2004, the French youth international midfielder has signed his first professional contract already, which will come into effect next summer.

The board has also given the green light to work on the youth contracts of Noah Francoise (defensive midfielder, 16), Andy Diouf (right winger, 16), Loum Tchaouna (centre-forward, 16) and Matthis Abline (centre-forward, 16). However, the health crisis has slowed down negotiations.