Abdou Diallo has surgery to try end recurring back problem; out for another 5 weeks 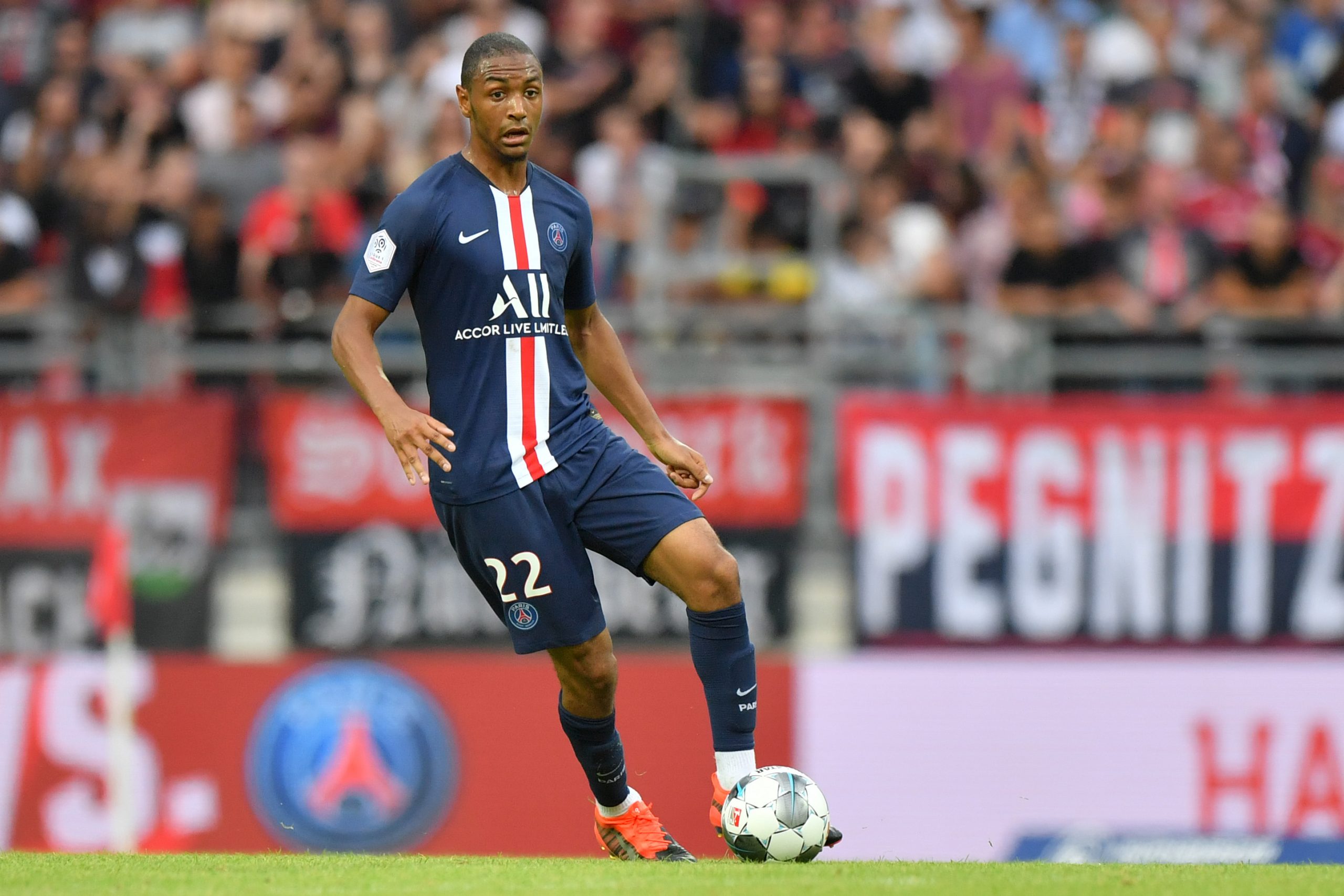 As reported by RMC Sport and L’Équipe, 24-year-old French and PSG central defender Abdou Diallo has undergone surgery on his back in an attempt to remedy a recurring problem.

He is expected to be out for 5 weeks, which means that he will likely be considerably behind on fitness when the 2019/20 Champions’ League campaign begins again.

In August of 2019, he was out for seven days with an eye problem and then again in February he was out for over 3 weeks, after a nasty clash which is believed to have involved his back.

His operation was successful and occurred about 10 days ago; now he will be out for up to 6 weeks and is expected to return to individual training at the beginning of July.