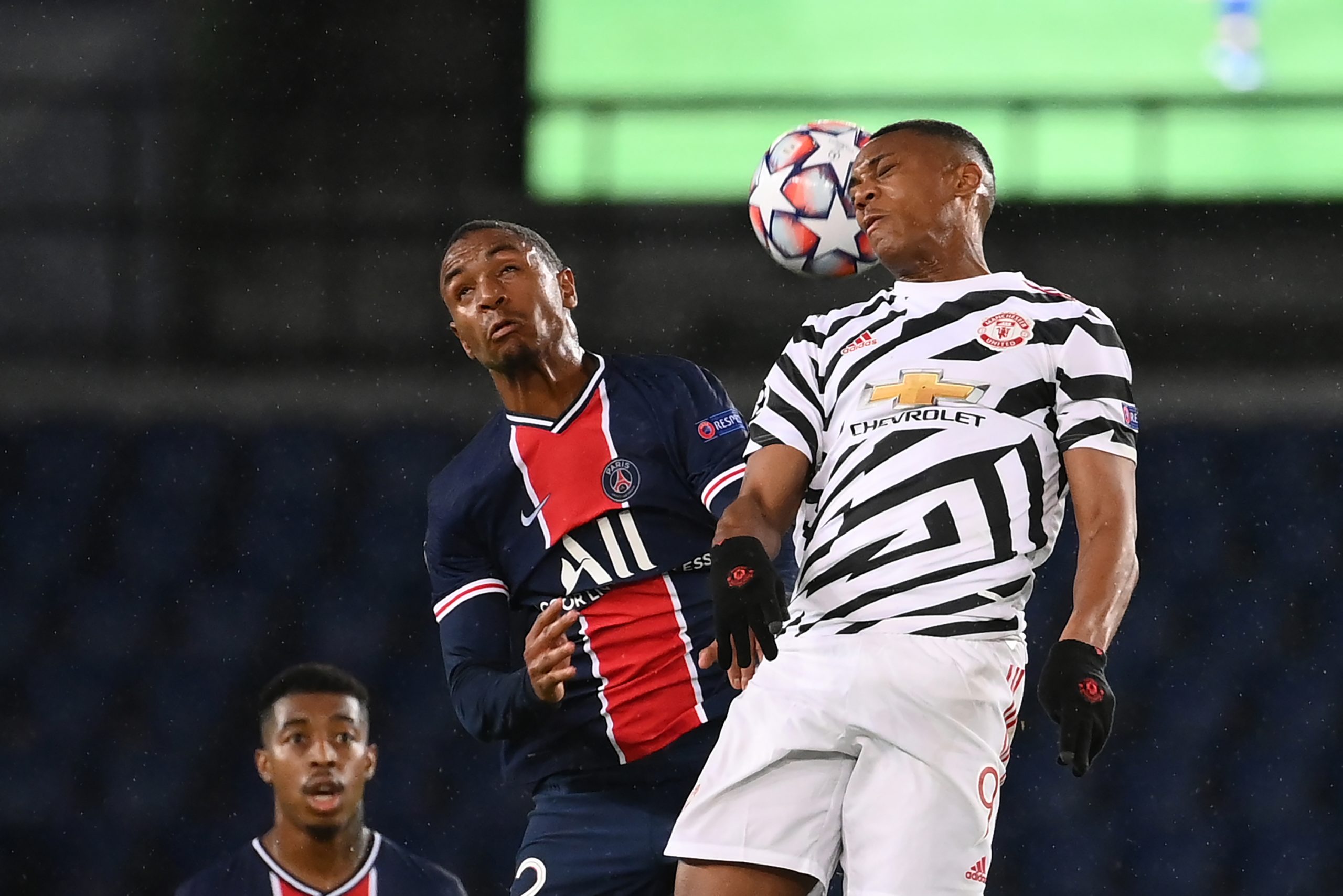 Speaking in an interview with Europe 1, 24-year-old Abdou Diallo admitted slight frustration at the fact that he has not yet broken into earning himself a starting berth at PSG.

“I am coming back from injury. I cannot click my fingers and become a starter the following day. It is normal, I accept it. But aside from that, I am working hard in training, I am proving every day to the manager that he can put his faith in me and he can count on me. Every player would love to be an incontestable starter, but in football this term has no sense because in a month, a match, everything can change. Incontestable, you never can be that, you are constantly under question.”

On obtaining a starting berth at PSG:

I know that it will come sooner or later, I am not worried about it. There are an enormous number of defenders who become the best in the world after the age of 25.

On Thomas Tuchel playing defensive midfielder Danilo Pereira as a central defender instead of him:

To be very honest, I am not worried about it. I know that I am good, that things will come sooner or later. Danilo was good, just like Presnel and Marquinhos. If I had been, I would have hoped to have their place. I am coming back calmly, I am concentrating on my performances.