Abdoulaye Doucouré: “I am underrated in France.” 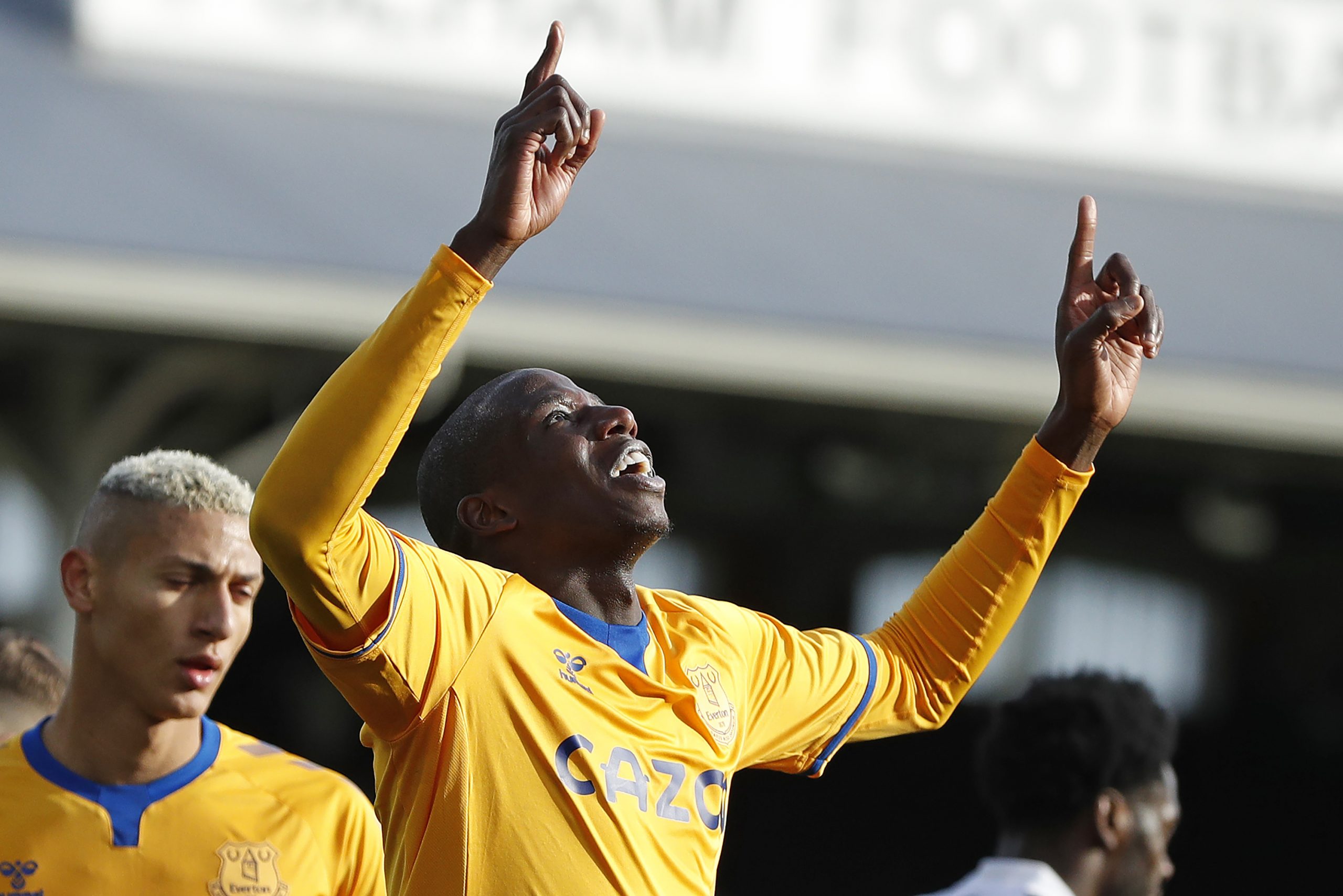 “I remember when I appeared on Canal Plus. I really didn’t enjoy it. It was at the time when PSG were tracking me. And one of the journalists was a bit pro-Idrissa Gueye at that time. It was not nasty but anyway. It was a bit like: “Abdoulaye, you are a good player but you are not good enough to play for PSG or a big club.” That hurt me a bit because I had been for three years performing in the Premier League. I had very good statistics, better ones than even certain French internationals.”

“I still feel this thing: “He is a good player but not a top player or not for a top club.” In France, I am a bit underrated, yes, certainly. My fight will always be there, to prove people that I deserve to be in my place. I can still do better, I can achieve my dreams, that will be my response to all the people who might have doubted me at one moment or another.”