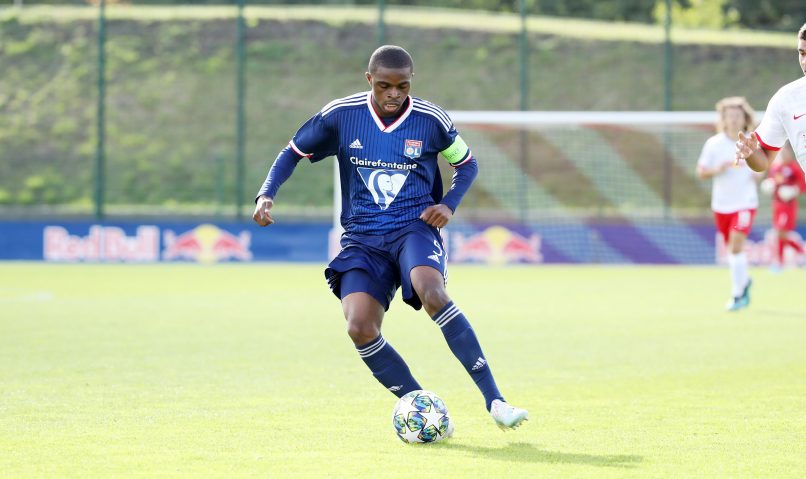 Serie A side AC Milan have successfully convinced 20-year-old right-back Pierre Kalulu to sign professional terms with them, prising him away from Lyon for nothing more than a youth development fee in the process.

Gianluca di Marzio reports that the youngster will undergo a medical with Milan on Monday – this news comes as a huge blow to Lyon Sporting Director Juninho, who had worked hard to convince the youngster that he would have a place in the club’s first team next season, even telling his camp that the club was seeking to sell Rafael and Kenny Tete in order to make sufficient space.

Bayern Munich also chased him considerably, but in the end Kalulu was convinced by Milan’s Technical Director Paolo Maldini to move to the Serie A side.