AC Milan in talks with Chelsea to re-sign Tiémoué Bakayoko 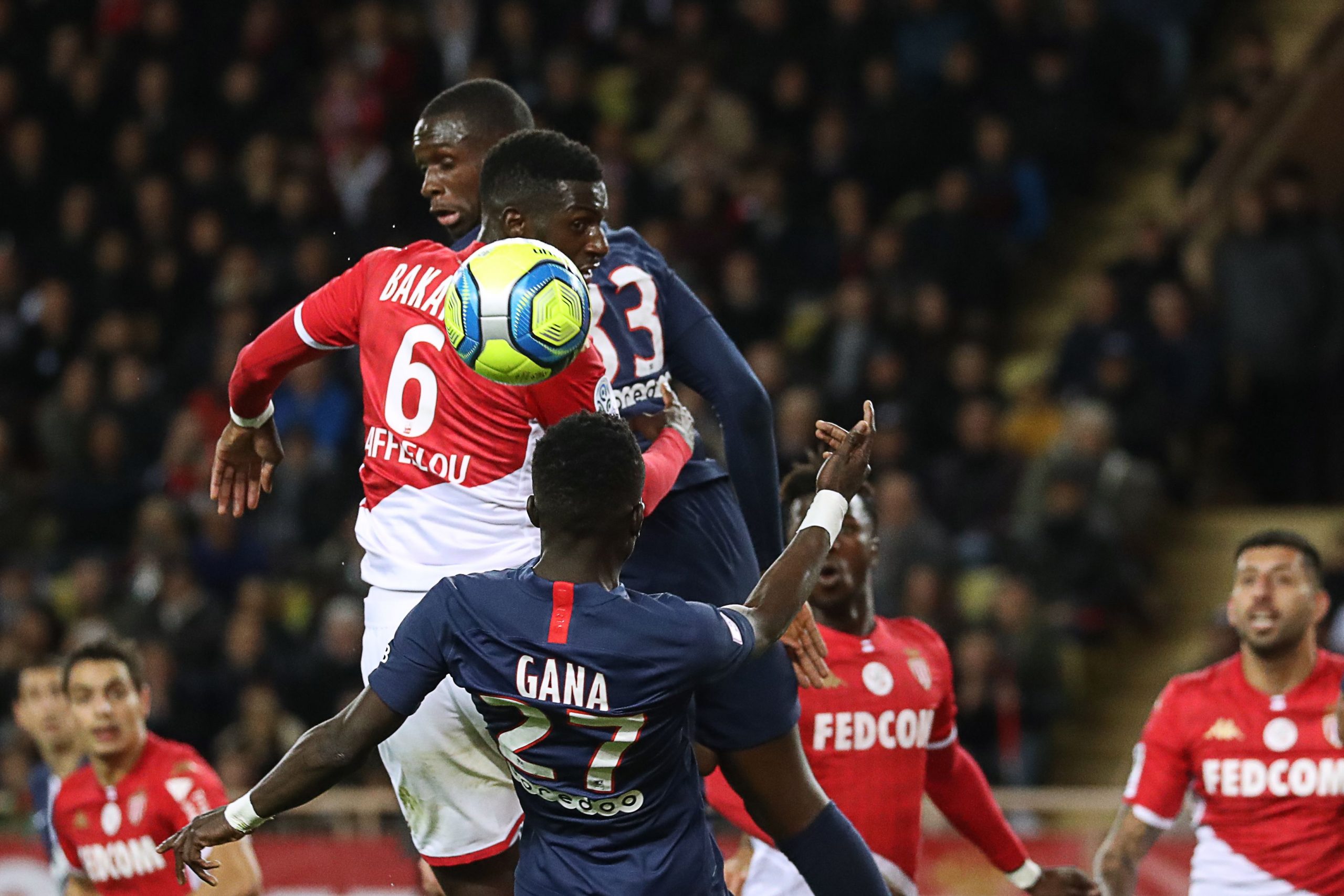 Gianluca di Marzio reports that AC Milan have entered negotiations to re-sign 25-year-old French midfielder Tiémoué Bakayoko from Chelsea, after the ex-AS Monaco man had a loan spell with the Serie A club in 2018/19.

The journalist in question claims that that a €3m loan fee plus a €35m buy-out clause could be enough to convince Chelsea to part with Bakayoko once again.

Fabrizio Romano indicates that talks are currently taking place via an intermediary between the two clubs.