Adam Gueddar (15) chooses to continue his progression at Amiens 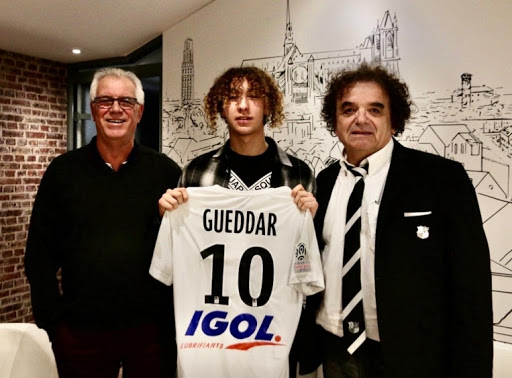 Last week, Amiens announced the arrival of 15-year-old Adam Gueddar, one of the biggest youth prospects that SM Caen have held in their academy stable for several decades.

The young attacking midfielder was notably already representing their U17s at the age of just 14, and despite competition from Spanish and English clubs for his services, the Picardy side won the day, notably because of his young age, he could not sign for a foreign club until he was at least 16 in any case.

SM Caen made a considerable contract offer to keep him, according to Ouest-France, but he rejected them.

Idrissa Gueye: “I would have wanted Thiago Silva to stay.”