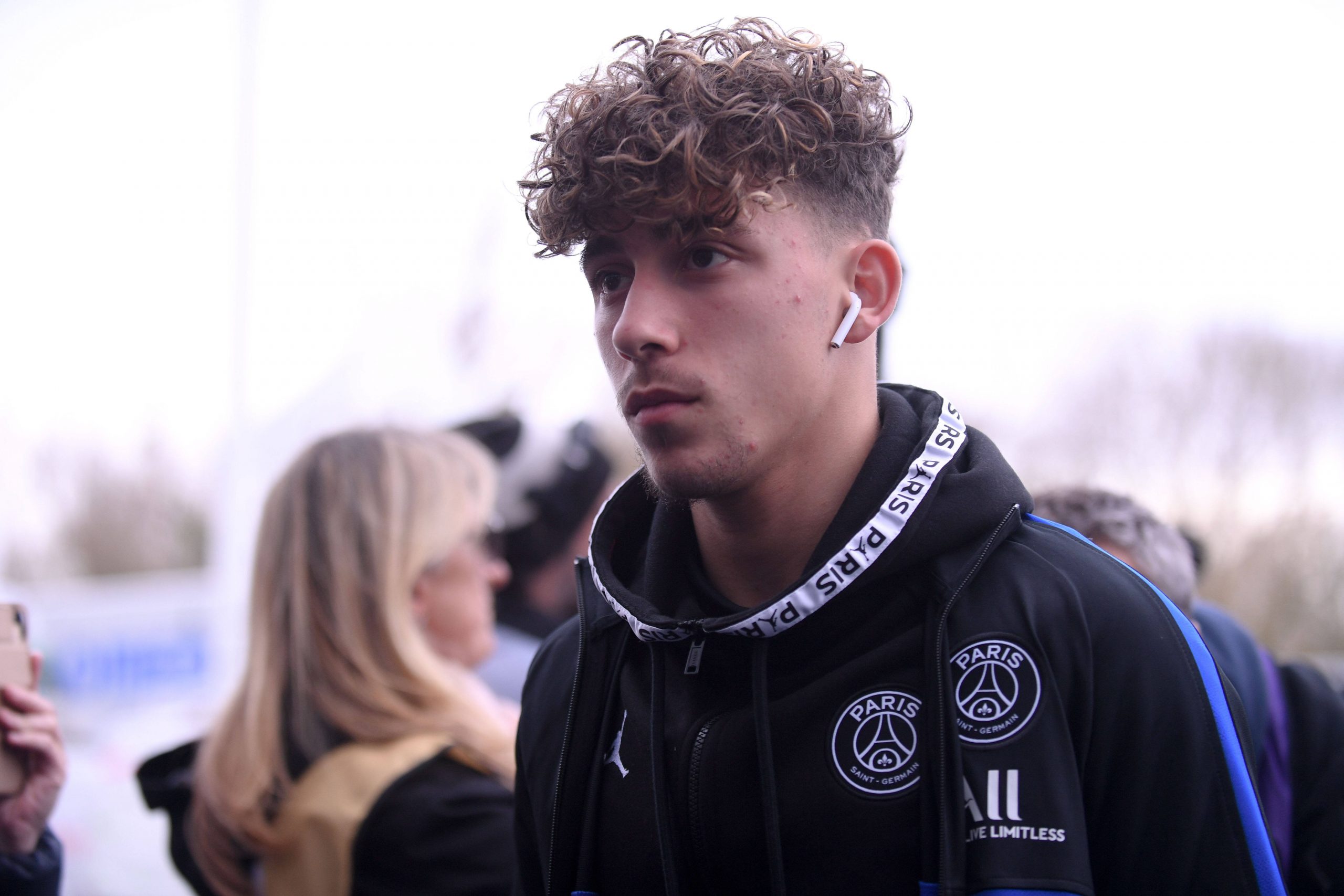 L’Équipe and Le Parisien report that 17-year-old French youth international midfielder Adil Aouchiche has decided to join St Étienne, after leaving PSG when his contract expired at the end of last month.

The player’s three representatives have reached a total agreement with Les Verts, although the move is unlikely to be made official until the 15th July, when he turns 18. The law makes it illegal for an agent to receive commission on the transfer of an underage player. Once this has been bypassed, Aouchiche will sign for ASSE. Although article 501 limits the length of a player’s first professional contract to 3 years, he is expected to sign a deal that allows for an automatic extension to make the overall contract longer (5 years, to be more precise).

ASSE will have to pay €1.2m in youth development fees for the teenager to PSG, as well as a signing bonus for the player estimated to be €4m, plus a monthly pre-tax salary of €100k.