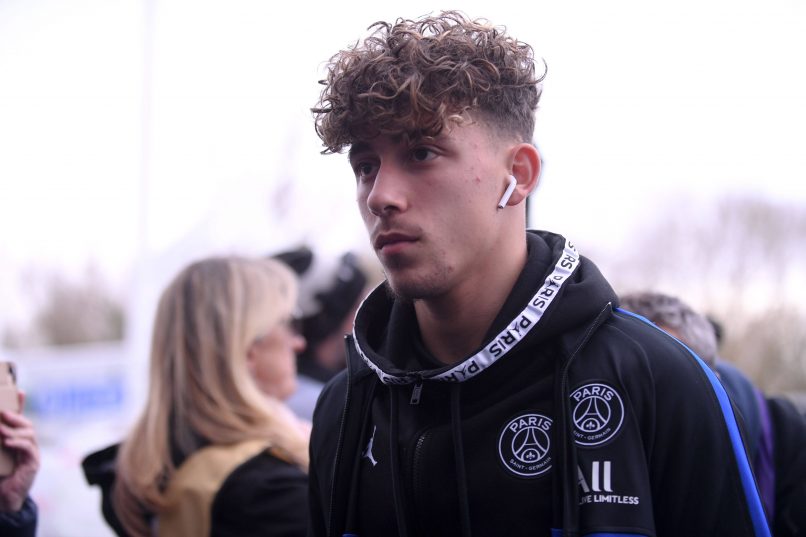 RMC Sport report that 17-year-old midfield talent Adil Aouchiche has this week informed PSG Sporting Director Leonardo that he will be leaving the club at the end of this month when his contract expires.

The player’s entourage claims that signing professionally with PSG was in fact Aouchiche’s initial goal – but he ultimately told both the Brazilian football operator and Angelo Castellazzi of his decision to leave this week.

The teenager wanted to tell them face to face, and in this meeting, detailed his reasons for quitting the club. Having been at the club for 10 years, Aouchiche explained that he did not feel that there was enough space in the 1st team squad for him to receive playing time next season.

The idea of playing for a third consecutive season with PSG’s U19s was what ultimately convinced him to move on. After three 1st team matches this season, Aouchiche wanted next season to see more professional action, through playing time.

He has not yet made a decision on his future club, but he intends to choose the best sporting project, his entourage has told RMC. The Frenchman wants to take his time to make sure that he makes the right decision and joins a project where he will be integrated into the 1st team upon arrival.