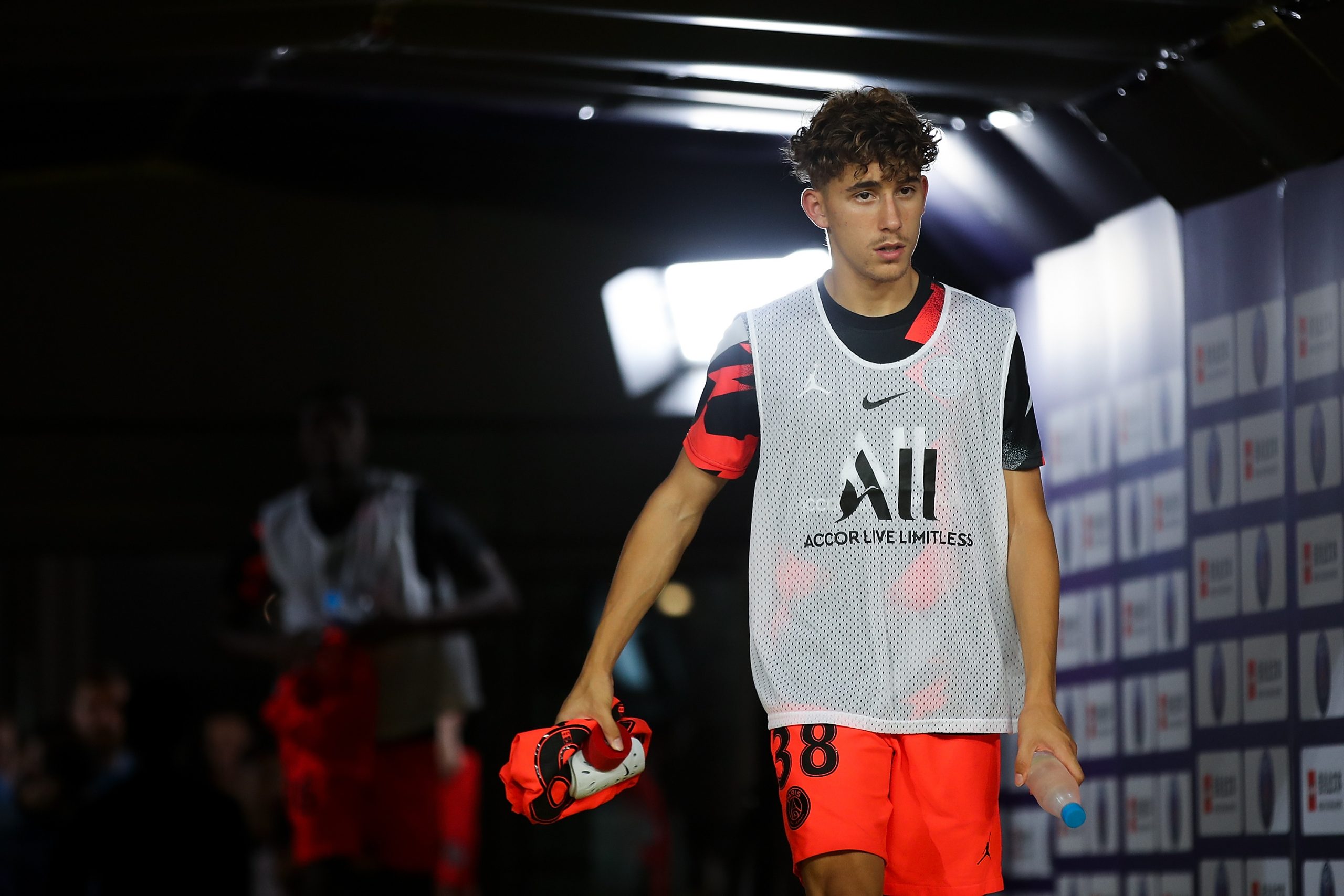 Foot Mercato report that 17-year-old PSG attacker Adil Aouchiche remains keen to sign a professional contract with the club, with this current youth contract expiring in June, but is seeking some playing time guarantees.

The teenager has a lot of interest from a myriad of other Ligue 1 clubs, who have approached him and his entourage, including Bordeaux notably. Considered as one of the biggest prospects in Europe, PSG’s Sporting Director Leonardo is in ongoing contact with the player and this entourage, the ball is in Aouchiche’s camp.

A source close to the player has informed the outlet that negotiations from a financial perspective are nearly concluded over a professional deal, with the issue being about how much playing time he would get in the 1st team next season.

This is the final sticking point, but both parties are currently optimistic about extending the adventure together and that Aouchiche will sign his first professional contract at PSG.

UEFA threaten to exclude Belgian clubs from Europe next season