Adil Rami adores Paul Pogba: “When he speaks, he is listened to, because of his charisma.” 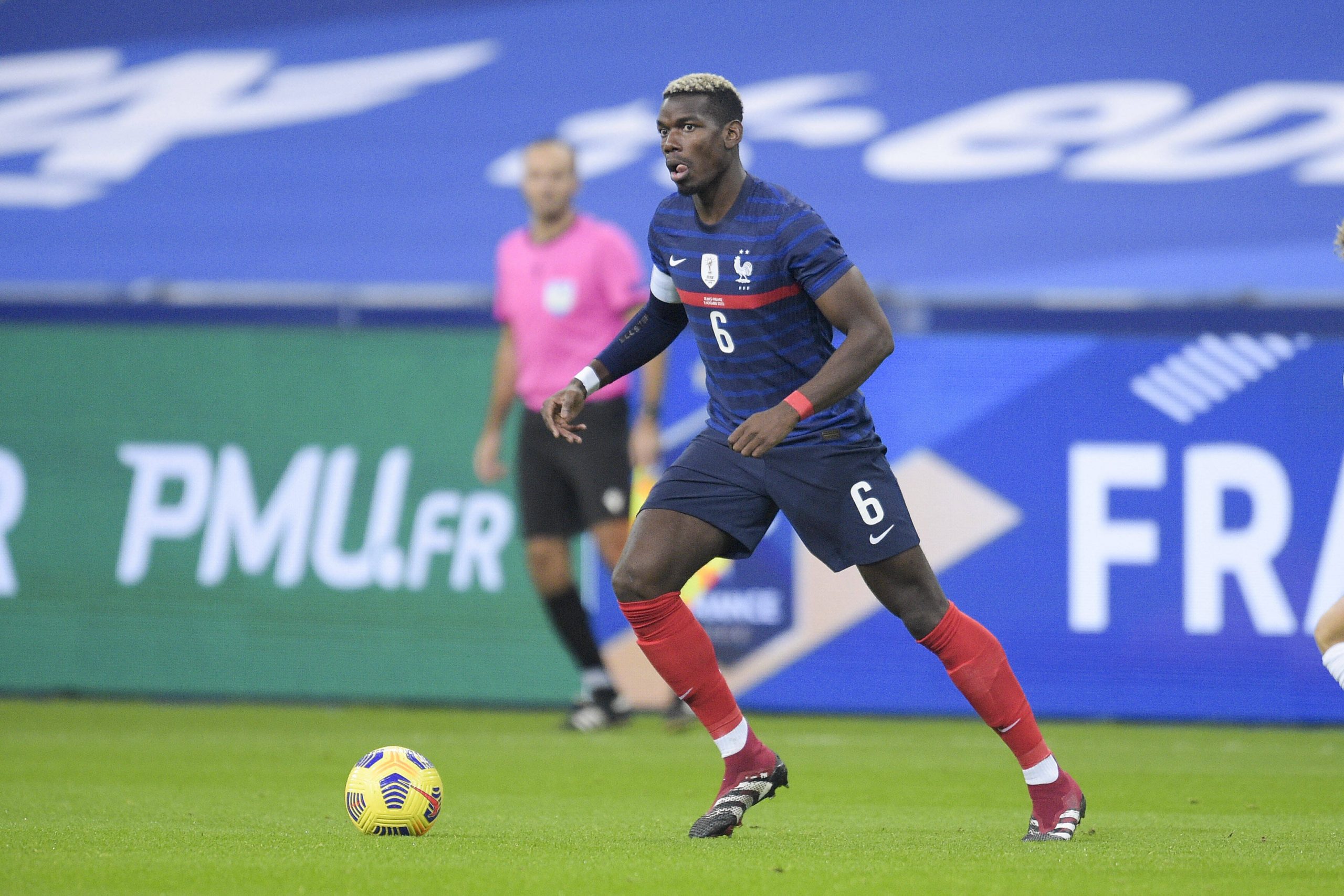 Speaking in an interview with Le Parisien, 2018 World Cup winner and Boavista central defender Adil Rami discussed who he felt was the current leader in the France squad.

“Paul Pogba. When he speaks, he is listened to, because of his charisma. He is imposing. There are others who try to speak, but they don’t have that thing. We would laugh between us. I am not going to give you the name because when the interview is read, believe you me, all of the French players will know who I am talking about. Paul also showed that he knew how to sacrifice himself. He who loves cute skills, he arrived in Russia with a shaved head just so that people would not talk about his hairstyle. This is not a mere detail. Aside from that, he pained through the defensive work. This suffering which he put himself under, everyone saw it.”