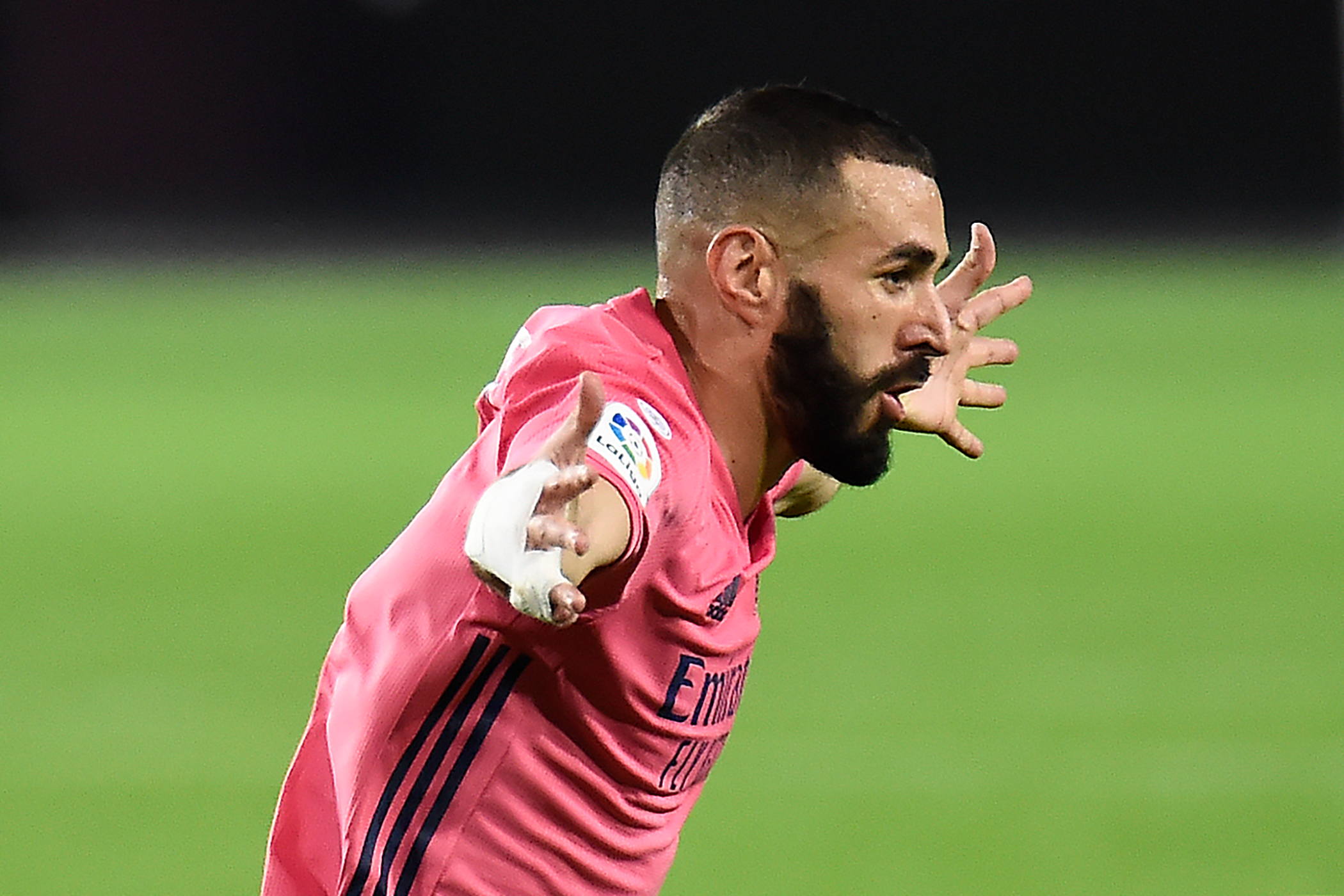 His capacity to put players together to make the best team (is his strongest suit). And not only to take the best players. I have observed him a lot. He pays attention to cohesion above everything. But I want to say something.

“It is so frustrating not seeing Benzema in this team. Saying that, is not saying something against Olivier Giroud. We also need Giroud because he is a goalscorer. But if there was a reconciliation with the manager, it would be fantastic to see Benzema in blue again. It is important for Karim to win a major tournament. It is too silly this story. If public apologies have to be made, or Karim has to make a step towards the coach, well then do it Karim. Think about France!”