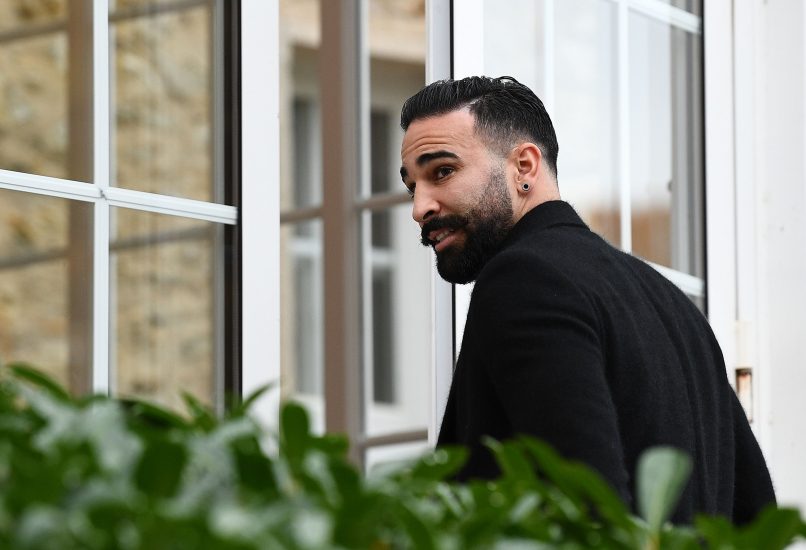 Talks between 34-year-old French international central defender Adil Rami and Serie B side Reggina have broken down, according to L’Équipe.

Reggina expected to sign the Frenchman this week, but the club’s Sporting Director, Massimo Taibi, announced that talks are off: “We are no longer expecting anyone, we have decided to bring negotiations to an end.”

The player’s entourage told the club that talks were off and that Rami would not be travelling to Italy. Reggina already signed 33-year-old French attacking midfielder Jérémy Menez earlier this summer.

Rami is a free agent since leaving Russian side Sochi.