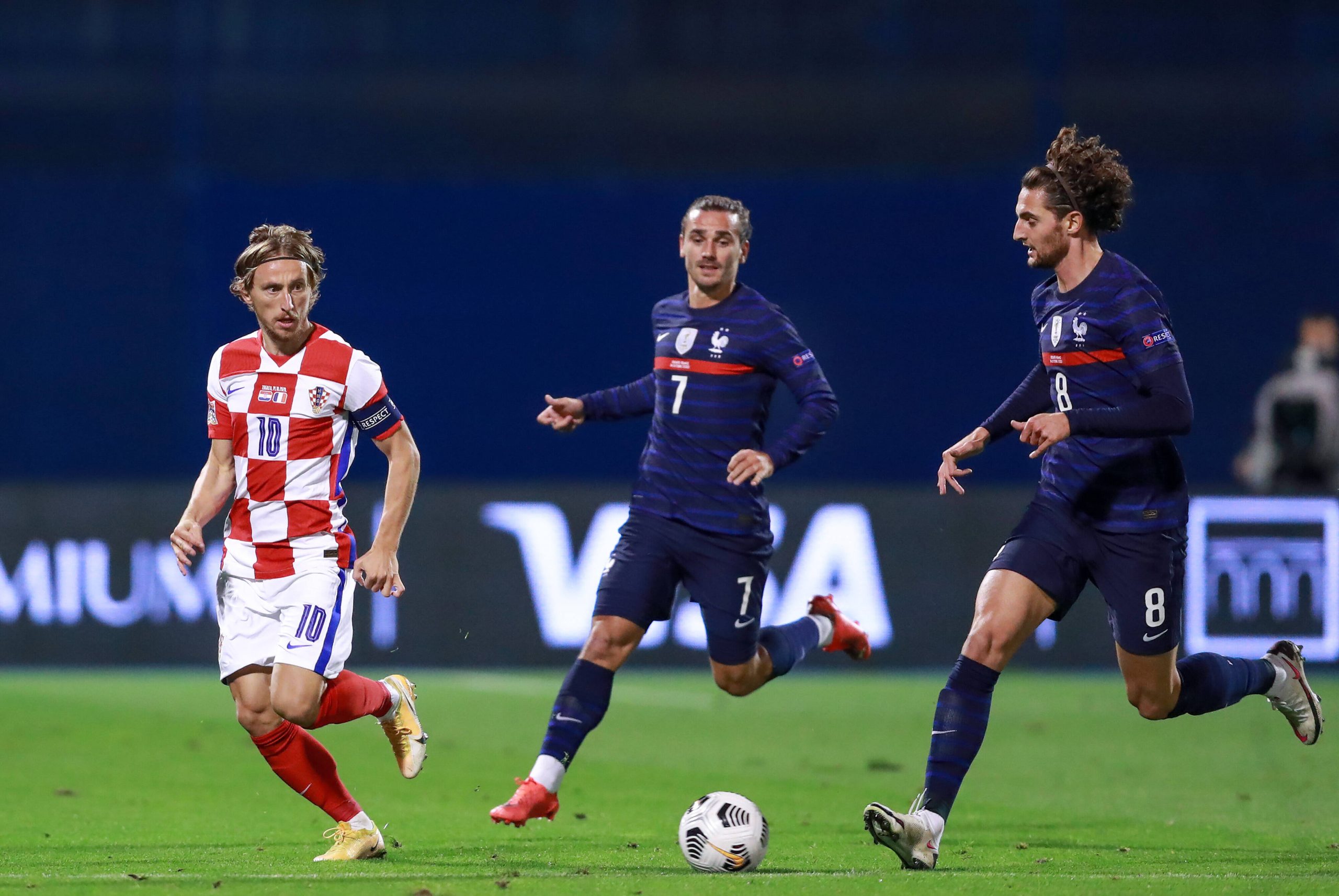 Speaking to Téléfoot, Juventus and French international midfielder Adrien Rabiot discussed how he has turned a new page with manager Didier Deschamps and is now seeking to make the EURO 2021 squad.

“I felt the faith of the manager again when I called him to tell him that I could not be there at the same time as everyone else on Monday (COVID-19 protocols, he arrived 3 days later to the national team camp). He told me that there was no problem with that and I thanked him… I do not have any regrets. There are things that were done and I am past that. Now, it is the present and the future. The aim is to be called up during each international break and have as much playing time as possible.”