Adrien Rabiot: “I will not give this place up for anything in the world.” 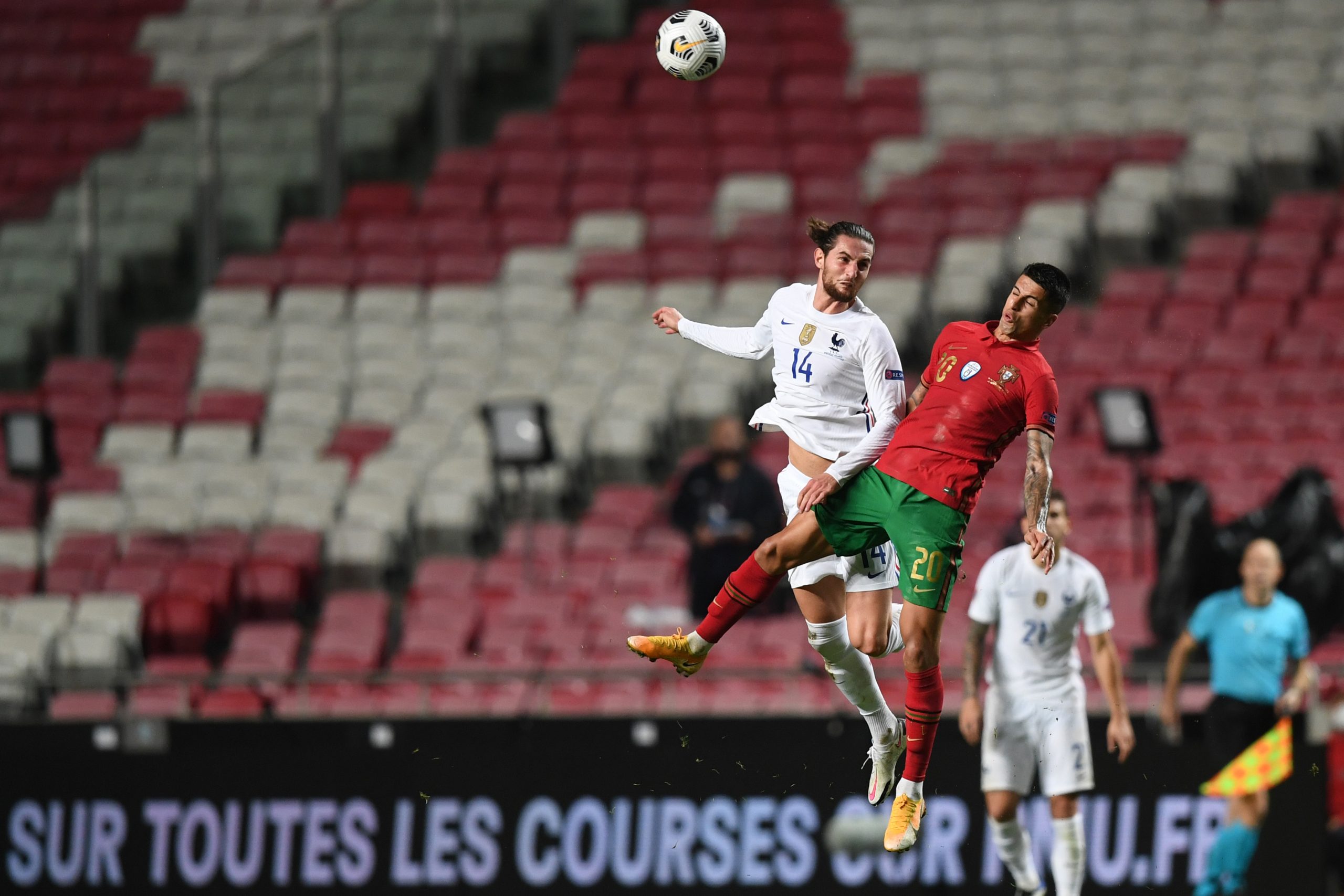 Speaking in an interview with TF1, Juventus midfielder Adrien Rabiot explained that he has no intention of letting go of his new-found place in the French national team.

On his return to the national team & relationship with Didier Deschamps after refusing to be part of the 2018 World Cup reserve list:

Maybe he expected to find someone who was closed off, or bitter. But not at all. I was surprised myself to be called back up so quickly, and he said to me that he maybe could’ve even called me up even sooner. So, we really had a good discussion, so I really appreciated the conversation and I think it has enabled both sides to feel a bit freer in the situation.

On his time at Juventus:

In my football and also the life outside of it, you grow up, by going to Juventus, by having changed your environment, the club, the country. Of course that makes you grow up.

On starting under Andrea Pirlo:

I feel better, more complete, we are working a lot in Italy. On the tactical side, we have worked a lot, which we were not used to doing in France. It is really beneficial, and I really feel much, much better.

On his game vs Portugal:

It was a bit of a different position for me, it is not exactly my preferred position. That is being really in the heart of the play, but I am happy to have done well in that position.

On his future for France:

I am determined, each time I have been here, I have maybe not necessarily been in the best conditions, but, I think I am in good physical shape, I am doing good mentally, and I know what I want. Now that I am here I say to myself I will not give this place up for anything in the world. I do not want to leave this squad again and I intend to continue this adventure.

N’Golo Kanté: “What we are trying to do is to maintain Chelsea’s standards – win titles, be at the top nationally.”

Paul Pogba: “The French national team is a breath of fresh air.”