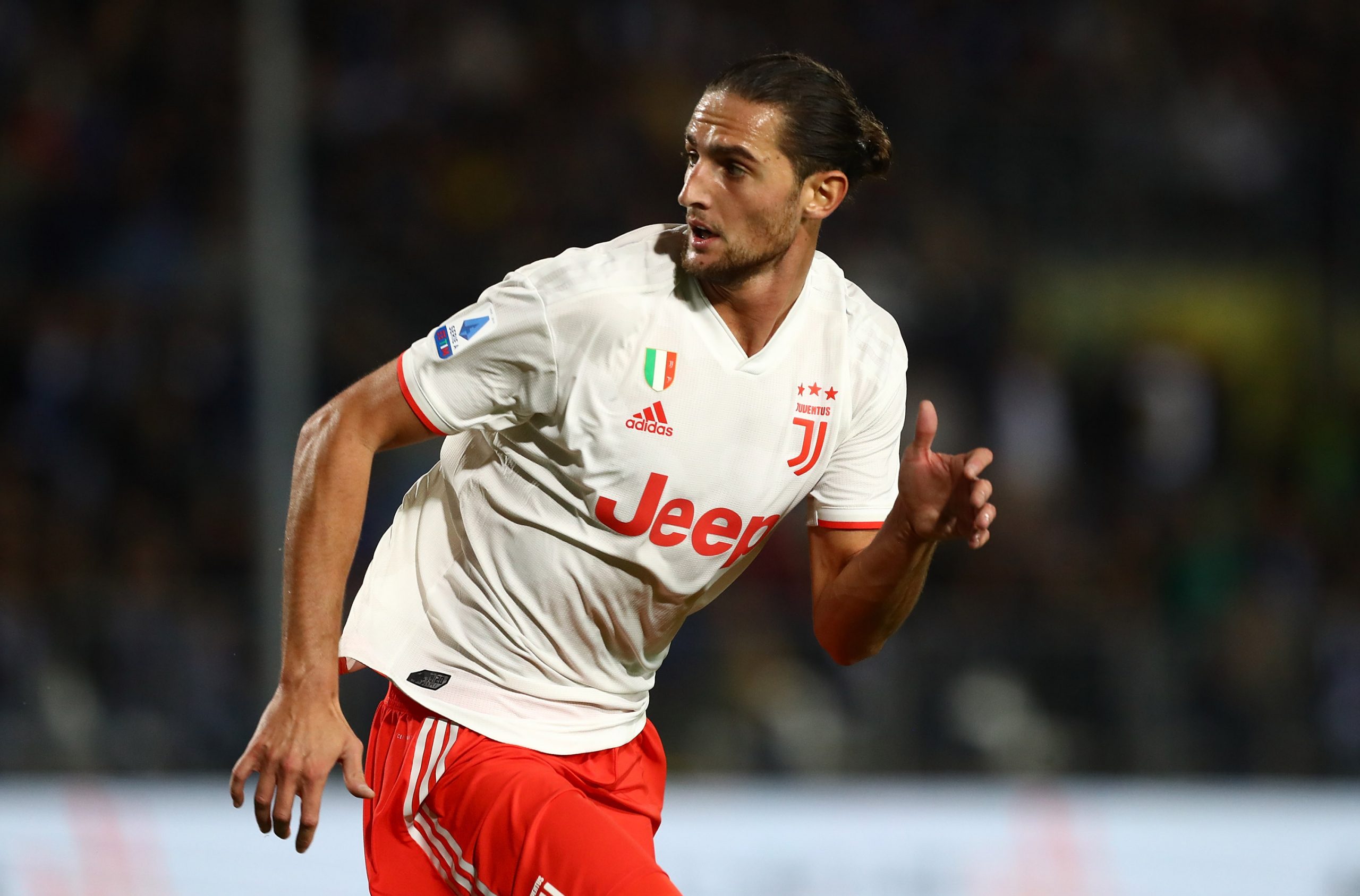 Speaking on L’Équipe d’Estelle, Juventus midfielder Adrien Rabiot’s mother and agent Veronique chose to call French Football Federation President a liar as part of an ongoing spat between the pair.

Le Graët previously stated that he had tried to meet with Adrien Rabiot in order to rebuild the relationship between the French FA and the player after the player refused to be part of the stand-by list for the 2018 World Cup, but that his attempts failed because Veronique insisted that there would be no meeting without her being present

“I did not want to especially weigh in on the matter of whether or not Adrien Rabiot will come back with France… I will be completely transparent, I have no contact with Mr Le Graët, I have not asked for anything, we have not spoken. I know what this man has claimed and today I am telling you that Mr Le Graët is a liar. He never proposed a meeting to Adrien, he stated falsehoods, what happened is incredibly serious.”

“Stuff on the pitch will do the talking, if Adrien produces the performances required to be in the French national team then he will be there, we are very confident. He is young, he is not yet 25, Noël Le Graët will not be president of the FA for another 20 years.”

Issa Diop: “I don’t care to know which clubs are interested in me.”